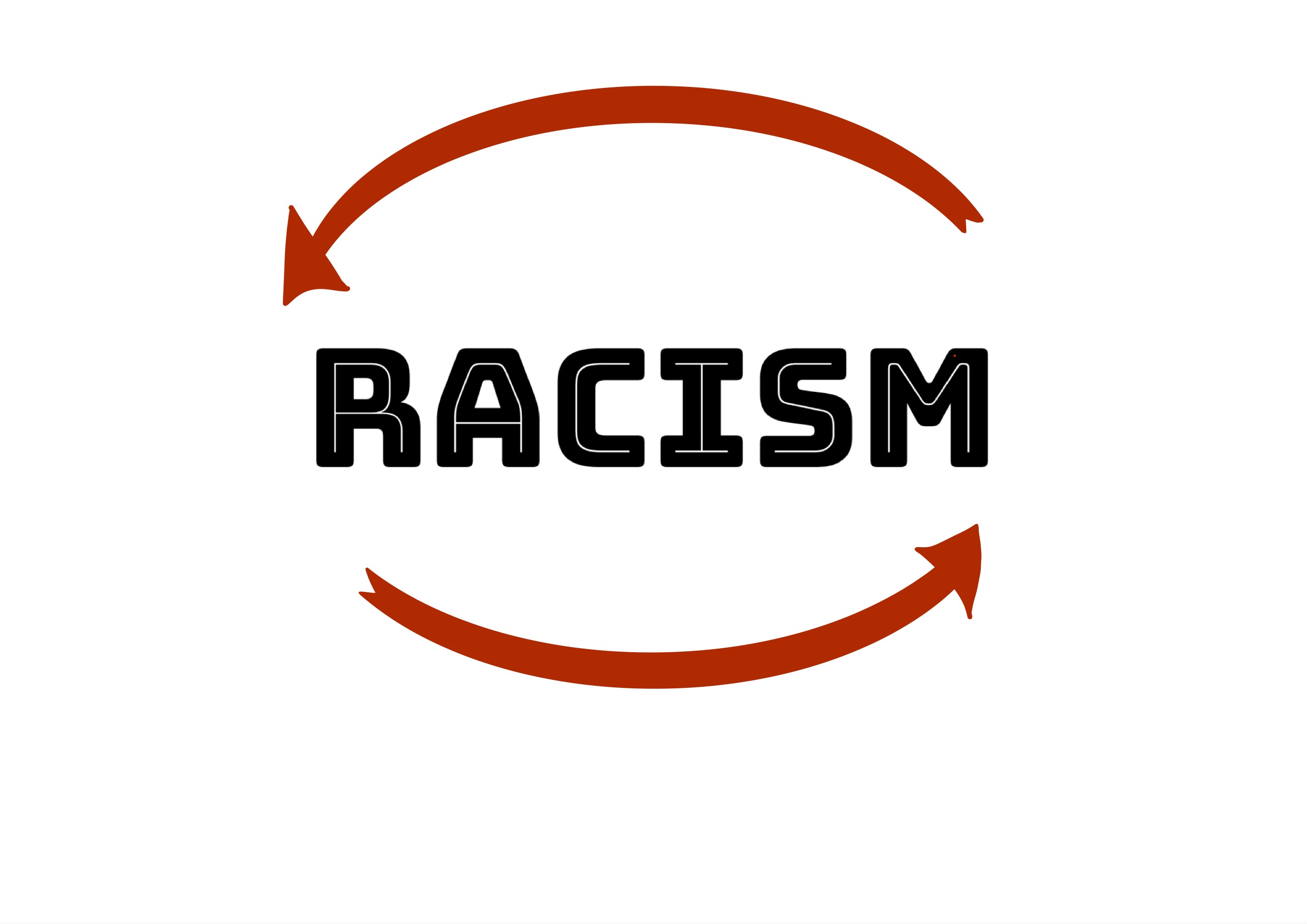 Colorblindness to skin color does not exist. In fact, claiming not to see color hurts productive conversations about race relations.

Growing up in Texas, I was made deeply aware of skin tone through my Black foster sister. I rarely would mention the “foster” part of sister and would instead introduce her simply as a part of my family. Upon meeting her, certain people would tell me that they did not notice the color of her skin. This meant, of course, they had noticed exactly what they claimed not to see.

The sentiment behind not noticing skin color typically originates from the idea that the value of a person is not derived from their outward appearance. Claiming colorblindness is often derived from positivity, but also inherently a lie.

These “differences in skin color or hair or weight are like differences in gender —they’re plainly visible,” according to Po Bronson in Ashley Merryman’s article, “See Baby Discriminate,” published Sept. 14, 2009 by Newsweek. “Children naturally try to categorize everything, and the attribute they rely on is that which is the most clearly visible,” Bronson said.

According to this article, categorization occurs naturally. By ignoring clearly apparent differences, one sends a message that these categorizations are not acceptable to speak about while simultaneously allowing potentially incorrect assumptions to develop and be maintained into adulthood. It is impossible to move forward in conversation relating to race if people are incapable of actually speaking about skin color.

“Race has become a taboo subject in many classrooms” and “Teachers who believe it is best to be colorblind lose the opportunity to address racial inequity in their classrooms,” according to Marianne Modica’s article, “Unpacking the ‘colorblind approach’: accusations of racism at a friendly, mixed race school,” published Dec. 15, 2014 by the journal Race Ethnicity and Education.

Problems related to wrongheaded assumptions about the meaning of skin color still exist. Segregated schools and denying service based on skin color are illegal but there remain certain assumptions about what a person’s race indicates about who they are. Moreover, just because overt racism has gotten quieter does not mean racism does not exist.

The Ku Klux Klan still exists; my own state has a chapter that has held a rally barely an hour from my house. The Confederate flag is still flown with the suggestion of supremacy. Derogatory terms of all types continue to be used. Without the ability to see color, much less speak about color, nothing can be done to shift perspectives and promote acceptance.

The differences between people matter. Skin color does not tell you everything about a person, but it should not be negated. A wide variety of people are proud to look the way they do, and colorblindness inherently denies support for these evident differences. Diversity in culture enriches life in a way that is incredibly valuable.

I am incredibly thankful to my sister for a huge number of reasons. She is funny, she is caring, she is passionate, and she is one of my heroes. Thankfully, she has never shied away from speaking about the color of her skin, either by joking or openly sharing the ways it has affected her. When I have been ignorant, she has corrected me. As such, I have never been colorblind. My world is a much more beautiful place because I can recognize and appreciate the diverse perspectives around me.