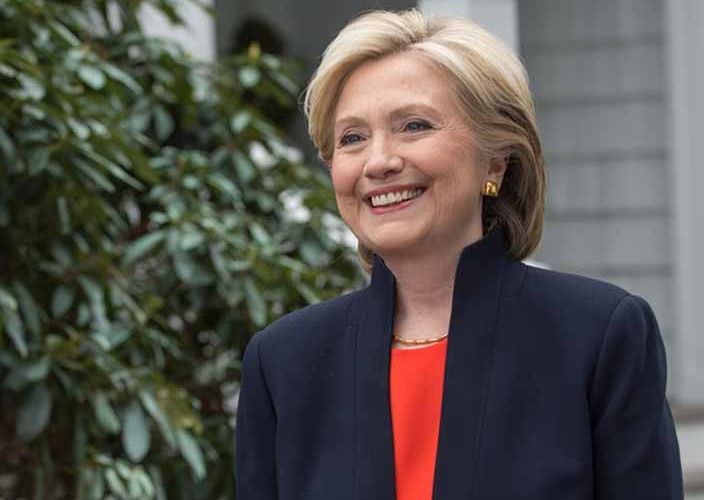 When Barack Obama was elected President of the United States people made claims that racism was dead as this 2008 Forbes article “Racism In America Is Over” illustrates. The events of the past two years (really all eight years) have debunked that myth.

Hillary Clinton has finally announced her candidacy for President of the United States for the 2016 election, and already people are claiming that the glass ceiling is shattered. If only, if only. Just because Clinton has announced her candidacy and is considered a strong contender for the official Democratic candidate in 2016 doesn’t mean the glass ceiling has been shattered. It means that another crack exists in it.

And to that end, we must not forget what intersects with Clinton’s position as a woman. She is a white woman, she is a wealthy woman and she is a professional politician. For women who do not have her privilege because of race or class, the glass ceiling is nearly as thick as it has been since their mothers were born.

Please, don’t make the same delusional claims that people made when President Obama was elected. Learn from history. Now is the time that equal rights need to be fought for stronger than ever. When people become deluded into believing things like sexism and racism no longer exist because appear to have greatly improved, exemplified by events like President Obama being elected or Clinton announcing her candidacy, this is when we need to make sure the fight continues just as strongly as ever. We do after-all seem to want them to come to an end and doing nothing to end them will not achieve that goal.

With that being said, let’s celebrate Clinton’s candidacy but in celebrating let’s not forget to continuing combating these manifestations of structural sexism:

· The gender wage gap: In 2013 women made 78 percent of what their full-time, year-round working male counterparts did, according to The American Association of University Women. This wage gap barely budged over a decade.

· To piggy off the gender wage gap let’s not ignore the motherhood penalty: The wage gap is not widest between men and women, but mothers and women without children. On top of this men get rewarded for having children, the “daddy bonus,” and earn more respect, promotions and a higher salary after having a child. This could be because our society still views men as the primary bread-winners, especially men with children in the home, and women as the primary care-takers, who should be staying at home with the children. 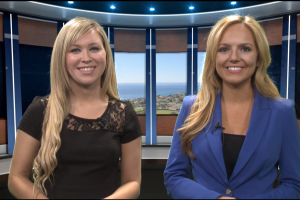 The Well, a Pepperdine University student-led worship service under threat of closure, has received funding, the Convocation...
Copyright 2013 Jupiter Premium Magazine Theme
Back to top