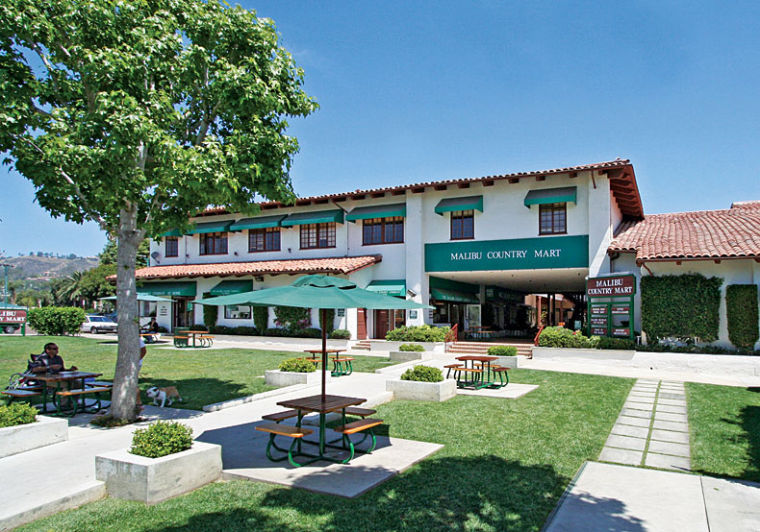 Local business owners and residents passionately debated about the future of formula retail regulations in Malibu.

About 63 cities across the nation have set up laws to regulate change to be unique, rather than a mall.

“You have the same façade, the same layout, the same goods, the same trademarks as more than 10 other stores in the world, then you’re a chain,” planning commission member John Mazza said.

This has become an issue because city council refused to take similar action four years ago. Then money was donated and an initiative began, so the courts got rid of it.

Councilmembers decided that 30 percent of retail in the city would be regulated.

The Malibu Lumberyard became a topic of controversy because of the chain businesses that are there.

Some local business owners are concerned of how this would impact their business.

Within 30 days, the ordinance will be effective and Malibu can start to see new stores and local businesses.

The ordinance is scheduled to go through one more vote.