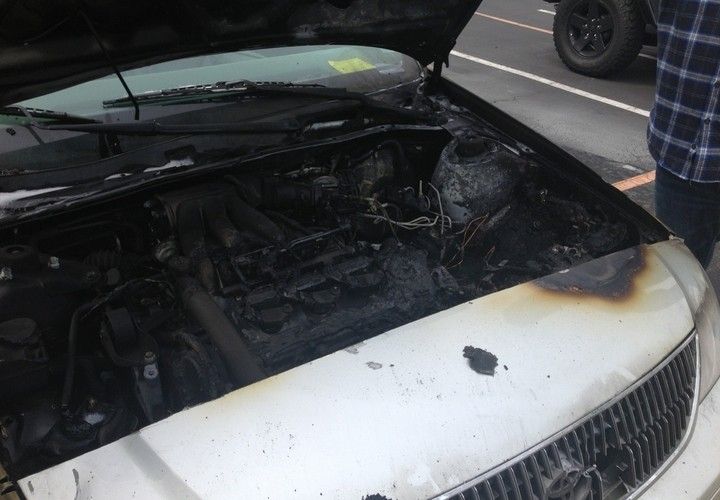 A car’s engine caught on fire today in the Firestone Fieldhouse parking lot around 10:30 a.m. DPS and the LA County Fire Department responded to the scene and extinguished the fire. No one was injured.

Junior Wilson Howard, the car’s owner, said that he and passenger Kyle Rogan (’13) pulled into the parking lot and the car began to smoke. Howard parked the car and opened the hood to discover that the engine was in flames.

“I pulled it into Firestone, obviously I wouldn’t have parked it so close to other cars if I had known it was on fire,” Howard said. “But I opened up the hood, and it was on fire.”

It was not immediately clear what caused the fire. 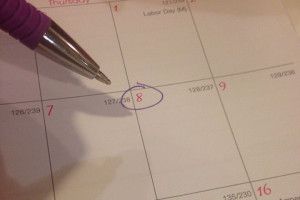