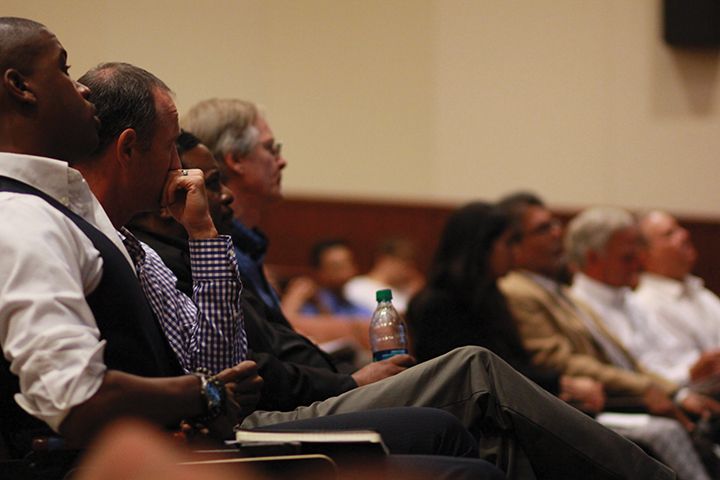 The panel consisted of six faculty members from the social science and religion divisions, as well as two Seaver students. Each person on the panel was given five minutes to discuss the topic at hand from their personal perspectives. After the panel session of the Convo concluded, discussion sessions were held in three groups in the Plaza classrooms at 5 p.m.

Morrison said he spoke with many people across campus who expressed “real grave concerns” about what was going on in Ferguson and “other police killings” and what that meant “for us as a society.”

“I think we witnessed one powerful event in an ongoing dialogue on race and social justice tonight. We all have a stake in this conversation,” Morrison wrote in an email.

He said he also felt that students responded robustly to the both the panel and the following dialogue sessions.

Junior Paige Wandling said she felt the Convo was effective in opening up the conversation about race, specifically on campus.

Senior Daniel Chang said he thought the Convo raised awareness about what minorities deal with “not only at Pepperdine but in the whole nation.”

“I really feel that Pepperdine needs more Convos like this to raise awareness about minorities since our student body is predominantly white,” Chang said.

Morrison said this will not be the last discussion on campus about race and racism in the United States.

“There are going to be a series of town hall events on race and racism, social problems and social justice on campus throughout the academic year. I think this Convocation event was a really nice way to inaugurate that series,” Morrison said. 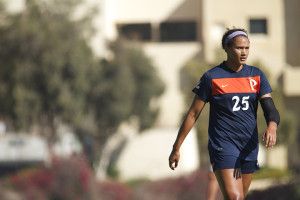