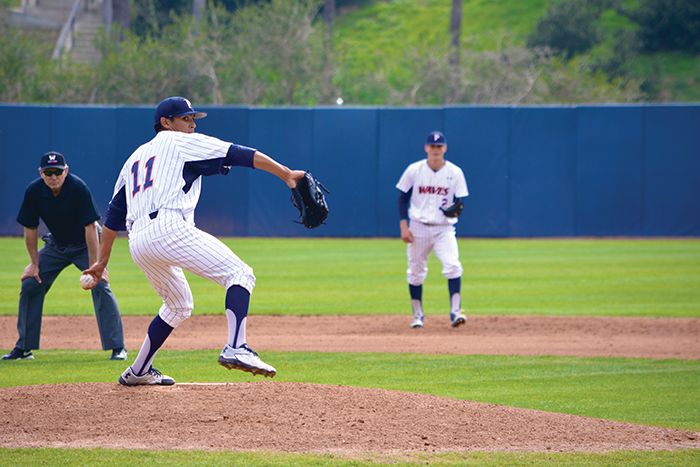 After starting off the season 8-9, the Pepperdine baseball team finally opened WCC play Thursday, March 12, as they faced BYU in a three-game series in Provo, Utah.

As the reigning WCC champions, the Waves look to take their 18th regular-season title and 3rd in the past four years, as the team secured championships in 2012 and 2014.

In the first game of the three-game series, the Waves had a strong offensive performance in addition to strong pitching defense from junior starter Jackson McClelland. McClelland tossed seven complete innings, only allowing three runs and five hits with six strikeouts, improving his season record to 3-1. In the second inning, Pepperdine was able to chase BYU starter Kolton Mahoney, charging him four earned runs to take a 4-1 lead. With 14 hits the rest of the game, the Waves never looked back and blasted the Cougars 11-3. Sophomore Manny Jefferson led the Waves with 3 RBIs while senior Kolten Yamaguchi went 3-4 with a run scored.

In the second game, it was a tightly contested match between the two teams. With the game tied 3-3 at the top of the seventh inning, the Waves, despite taking an early 1-0 lead in the third, couldn’t hold on and fell 5-3. Sophomore A.J. Puckett took the loss, allowing four earned runs and striking out four batters in 6.1 innings of work. Sophomores Aaron Barnett, Jefferson and Jeremy Goldenetz all had one RBI each, with Jefferson going 2-2 on the afternoon while getting his third home run of the season in the top of the third inning.

It was a similar storyline in the series finale, as the Waves and Cougars tied late in the game. Pepperdine scored three runs in the top of the eighth to take a 5-4 lead, but BYU tied things up late in the ninth inning. The game went to an extra innings, but BYU would take the game 6-5 on Hayden Nielsen’s RBI single in the 10th to close the game. Freshman Jordan Qsar, sophomores Brandon Caruso and Matt Gelalich all had two hits each to lead the Waves offense.

The Waves will look to rebound with a series of three games against LMU at home from March 20 to 22. 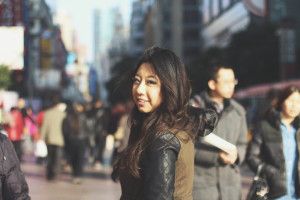 I wouldn’t be doing my job if I didn’t confront some sort of stereotype this week. While I’ve done my fair share of addressing...
Copyright 2013 Jupiter Premium Magazine Theme
Back to top