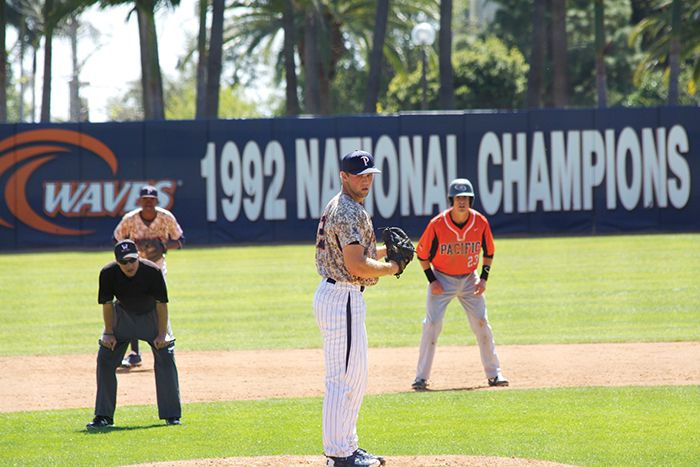 On Friday, the men’s baseball team will take on the Broncos of Santa Clara University with the sole goal of getting back on their feet.

After snapping a strong six-game winning streak that included a 10-4 rout of the USC Trojans, the Waves had been struggling to play consistent ball until this Tuesday’s 6-0 win over UC Irvine.

Both the Waves and the UCI Anteaters managed nine hits through nine innings of play; however, not a single one of the 23 batters who senior Matt Mauer faced crossed the plate. In stark comparison, UCI was unable to hold back the Pepperdine offense, which came through with six runs of solid support for their pitching staff.

First baseman and senior Brad Anderson drove in two runs, helping his teammates seal the victory and a 14-6 win-loss record.

Over the weekend prior to that, the 35-man roster began West Coast Conference Play, and they did so with a solid 5-3 victory over Pacific.

Senior Corey Miller didn’t cruise through the 7.1 innings that he tossed, giving up seven hits, but he held his own to limit the damage of back-to-back innings in which runs were tallied up against the Waves.

In the fourth, Miller gave up an earned run, but two other Pacific runs coming in the fifth were unearned and more importantly, putting the waves in a 3-2 hole. 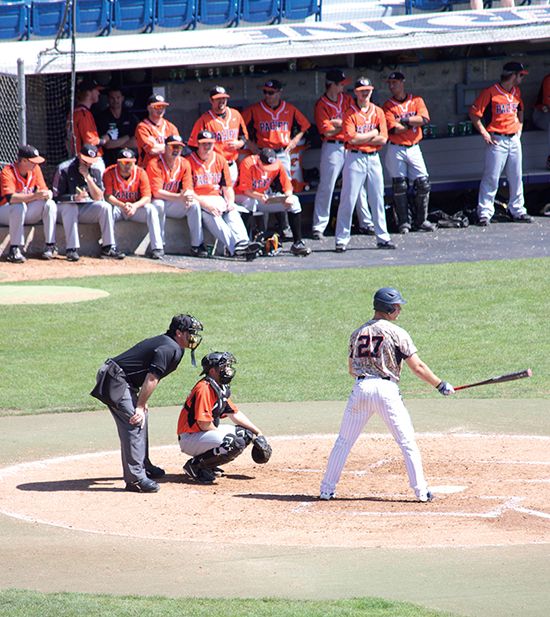 Fortunately, the Waves re-surged to overcome that deficit, and eventually defeated the Tigers 5-3. That was thanks to senior Hutton Moyer’s triple and scoring play off a wild pitch in the seventh, and also largely due to the two-run homer in the fifth from junior Austin Davidson that cashed in a Moyer single.

That victory was followed by two unsatisfying back-to-back losses against Pacific. Last Saturday, the Waves fell 6-4, and then saw the scoreboard mirror the same deficit when the Tigers defeated them 7-5 on Sunday, March 16.

Nonetheless, the trend they hope to continue is that of being victorious over their opponents as they were against UCI on Tuesday, winning 6-0. They have three road games against Santa Clara ahead of them.

The three sides of Willie the Wave 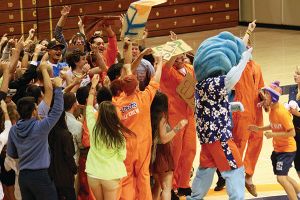 The three sides of Willie the Wave

Photo by Marisa Padilla The title of collegiate mascot comes with great responsibility. It is an honor suited only for those...
Copyright 2013 Jupiter Premium Magazine Theme
Back to top