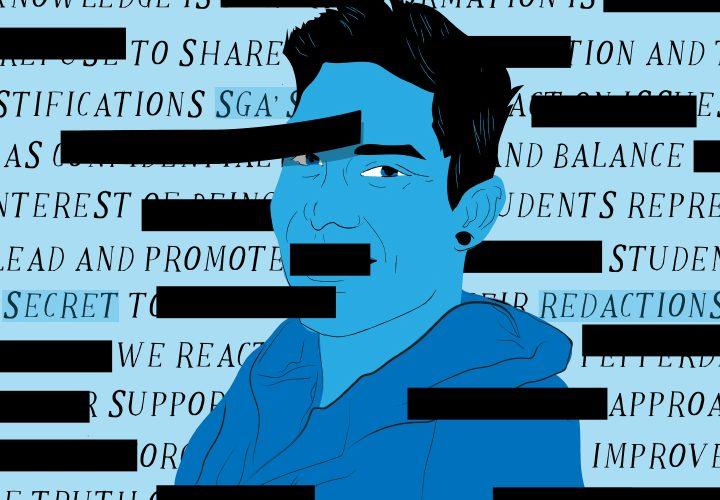 In wake of Student Government Association’s (SGA) secret impeachment trial, it is time for Pepperdine to have a discussion on the right to information and the harms that arise when it is restricted.

SGA or any national political structure that refuses to share valued information with the public restricts the public’s knowledge on how to act on issues. This leads to greater political corruption and inhibits the press’ job to inform the public. The duty of officials and politicians is to maintain a level of transparency that allows for growth and accountability.

The questionable standpoints and justifications SGA makes for their actions are evident. For example, an anonymous source commented on the executive board’s secrecy by saying that “A goal of SGA is to remain [as] confidential as possible and balance that interest of being the students’ representatives, with also being made up of students,” as reported by the Graphic on Jan. 22.

The focus of an institution should be to remain transparent to promote the right to information and political accountability. Political transparency “is how much access to internally-held information citizens are entitled to; the scope, accuracy and timeliness of this information; and what citizens (as ‘outsiders’) can do if ‘insiders’ are not sufficiently forthcoming in providing such access,” as defined by the Annual Transparency Report.

Furthermore, the right to information isn’t just a privilege, but required by the government. The Freedom of Information Act (FOIA) requires government agency to give full or partial disclosure on any documentation requested in the United States.

This is true on an international level as well. India enacted The Right to Information Act 2005 on the very basis to give the public power to check their government and the ability to combat corruption. Furthermore, American politics have publicized impeachment proceedings so that the nation is aware of the claim brought about a nationally voted official.

The public is entitled to the information and inner workings of their government since they are the focus of the government. When SGA or any national government withholds knowledge, the public is weakened and is unable to make informed decisions. This disrupts political accountability which is defined by the The Journal of Politics in Latin America as “when citizens encounter evidence of policy successes and failures and accurately assign credit and blame for what they have observed.”

The loss of political accountability opens political establishments to more recurrent instances of corruption. This can be seen as bribery or retention of status, which can be noted in many of the world’s largest corruption scandals.

In turn, this hurts media outlets which are meant to project the truth to the public. In the case of SGA, the whole campus could have been entirely unaware of impeachment proceedings if it had not been for an anonymous source who stepped forward. This could then lead to SGA repeating their questionable behavior.

Many countries that do restrict the right to information also restrict media and journalism. Nations such as North Korea, Eritrea and Turkmenistan heavily suppress public information, journalists and outside government media, according to the Committee to Protect Journalists.

Journalists in Eritrea end up jailed for covering anti-government media such as protesting, according to the Committee to Protect Journalists. Moreover, all independent media has been shut down since 2001 and seven journalists have been imprisoned. Simply put, infringing on the right to information can lead to infringement on the right to the press and the media.

Finally, how do we react as a nation or as Pepperdine students? The public needs to hold officials accountable. First, start by seeing public officials and asking questions, or in this case, student representatives, and gather as much information as possible like attending public meetings and reading the minutes. Next, formulate opinions on what the community needs and information that supports those opinions.

Gather support for those ideas and then approach officials in power. Don’t forget to protest any uncovered injustices to improve the institution.

When those in power have the mindset “there are things the public shouldn’t know” it inevitably hurts and encourages less transparency to the public. Officials need to speak openly with their constituents and the public needs to focus on maintaining awareness on what their officials may withhold to ensure the protection of their own rights and privileges. 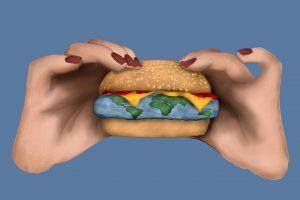 Art by Caitlin RoarkThe beautiful thing about entering a new year is having a clear starting point to evaluate personal health...
Copyright 2013 Jupiter Premium Magazine Theme
Back to top