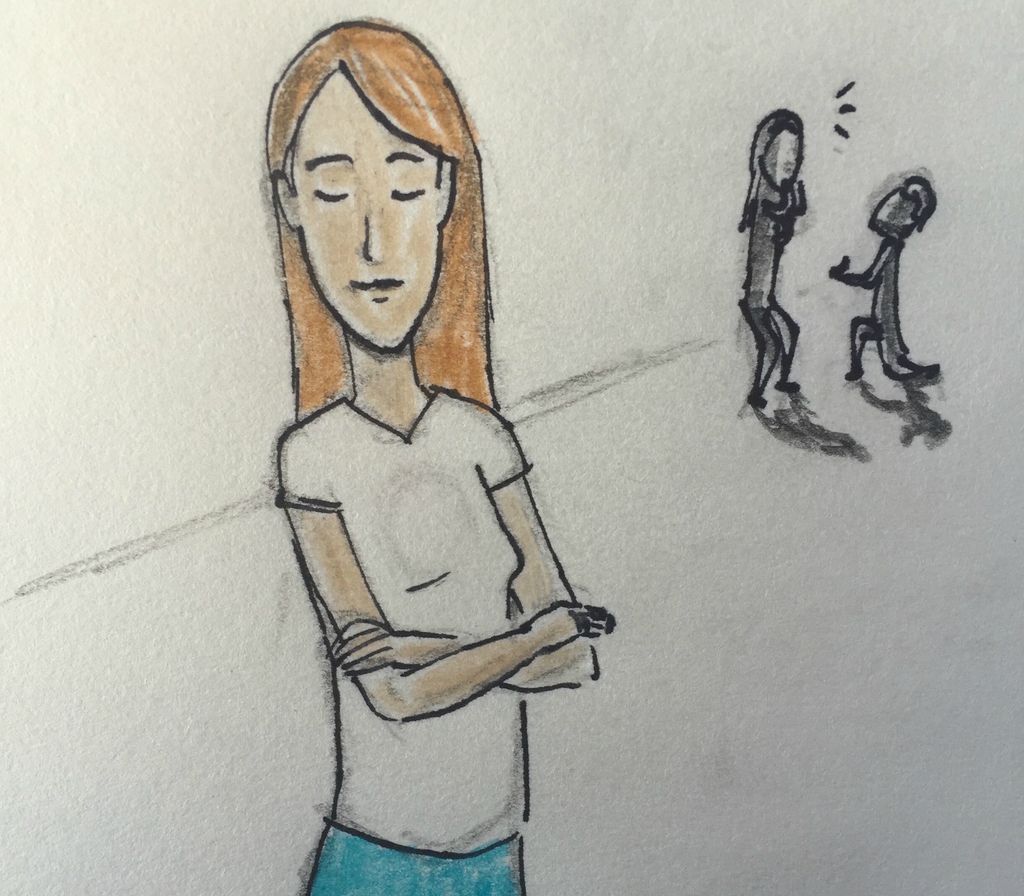 Before transferring into Pepperdine, I thought I was getting away from the whole “ring by spring” hype.

At Azusa Pacific University, you seldom ran into a soon-to-be graduating senior who wasn’t considering the big question. Sometimes I felt like it was almost a cultural expectation on campus and that people who weren’t looking into a “future” with their significant other were probably not that interested in them to begin with.

As soon as I made it to Pepperdine, everyone I knew at APU was right on cue. In good time came the endless engagement posts, strategically including the scenic shot of the couple blissfully laughing and flaunting a shiny ring.

During my transfer into Pepperdine, I realized that for many this was a subject to be taken very seriously as well.

“Alright then,” I began wondering to myself, “Should I want this, too?”

When I first became a Christian, finding a significant other was the least of my concerns. As I began to learn about the Gospel and understand my responsibility to people and my calling as a Christ-follower, I didn’t really think about marriage.

Slowly but surely, I’ve learned that even though my calling involves serving God through my career and through the relationships in which I invest, for others that service is equally as important and necessary within the pursuit of marriage.

Having grown to understand the culture of two distinct Christian institutions, I began to realize that God has a unique plan for both couples and singles. Some of us have been called to share a life with someone earlier than others, but that doesn’t necessarily mean that we should all feel led in that direction.

As I attempted to understand the root of the “ring by spring” pressures, I realized that God embraces uniqueness and implements a mysterious factor into everyone’s story, meaning that we are not all led to follow the cherished “ring by spring” plan.

For some of my friends at APU, marriage was in God’s plan for them earlier in life. For myself and my fellow singles, God’s plans for us are different.

A message to my fellow singles: We have an exciting life ahead of us to look forward to, and I guarantee that the “ring by spring” ideal will fade as soon as we begin to find out our unique calling in life.