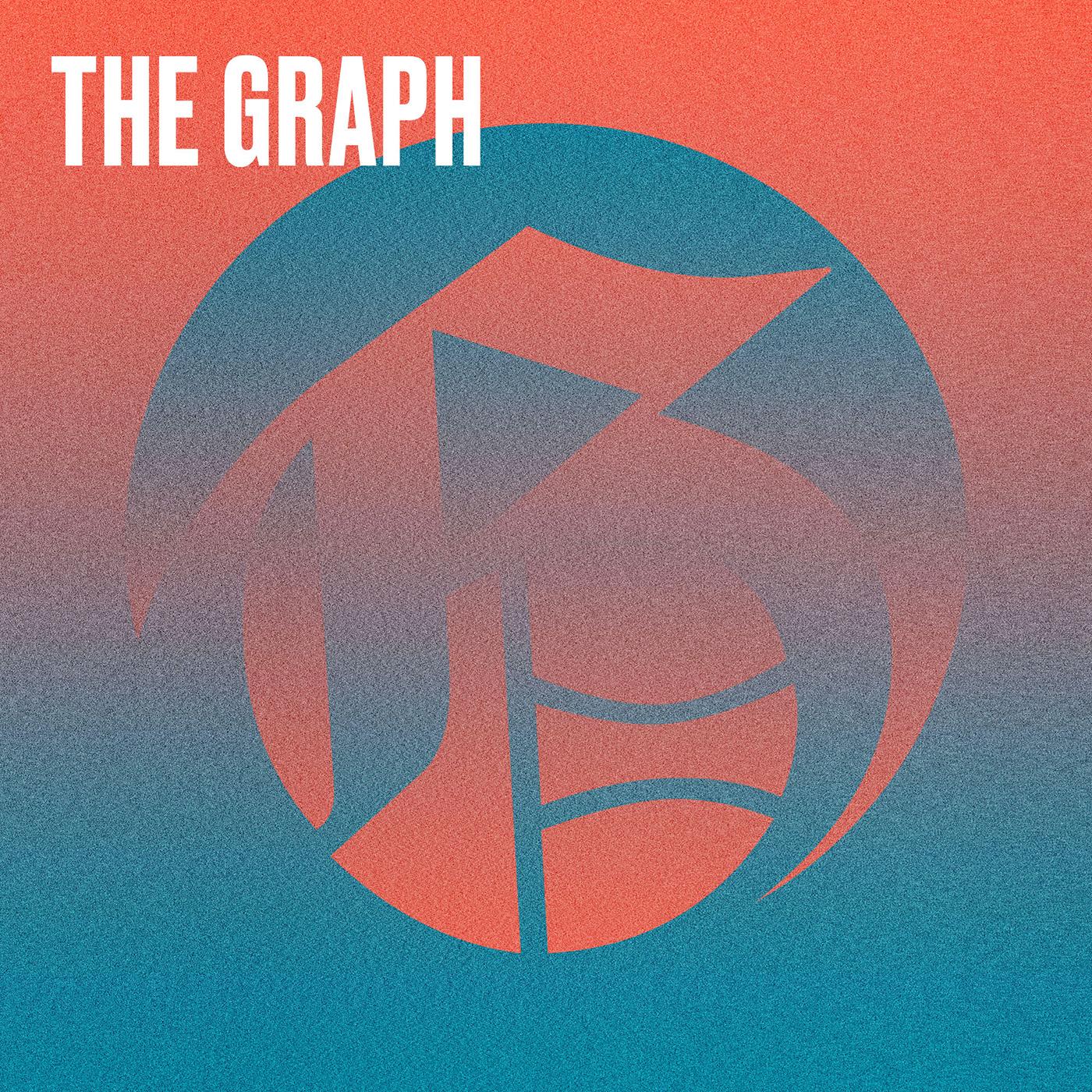 In this episode, former Graphic reporter and alumna (2020) Channa Steinmetz reveals the inner workings of her years-long reporting on a workplace sexual assault allegation within Pepperdine’s Department of Public Safety. The investigation occurred in Spring 2019 — the article later published in Spring 2020.

The article states that no report was ever made to law enforcement, and alleged assaulter “John Smith” faced no legal charges. Although the university cleared Smith of all allegations, the report raises questions about how the department conducts internal investigations and the role this plays in the Student Disciplinary Committee’s decision making.

Later in the episode, reported survivor “Jane Doe” reflects on her journey to healing and finding forgiveness.