A Golden Future Looms on the Horizon 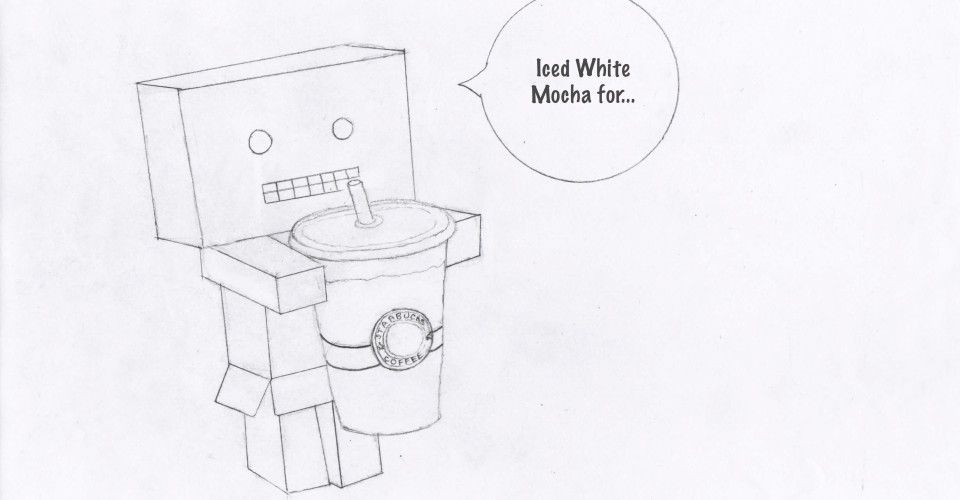 Well, here we are, 2016 and the world still hasn’t produced a single Terminator, or a Skynet that is out to destroy us. Despite the countless novels and films about robots destroying the world, it hasn’t happened yet. That sort of artificial intelligence might be far in the future, yet no doubt we will be so used to artificial intelligences by then, they will seem as common as smartphones. This sort of future will be a better one, where life is made easier with the implementation of technologies that will automate our lives.

This sort of future will be easier than even our own easy age, where some minutiae are already maintained in the background of our lives, our phones let us set events or reminders into calendars, and they navigate us to our destinations. These little things free up time and mental space to allow us to focus on the actual work we’re doing.

Consider the Amazon Echo, a home device that’s purpose is to listen to its surroundings and detect when someone asks for the weather of the day. If it hears those words, it automatically checks the weather. It also has features for organizing schedules and syncing with other apps so you can make to-do lists, play music and more.

As mentioned, the most popular fear with AI is that it will destroy the Earth, but there are ways to inhibit this apocalyptic future ever from occurring.

The solution to a future that is rampant with artificial intelligence is a “weak artificial intelligence,” which is, according to laymansscience.com, “machines completing a specific task for which it was created, and completing them very well.” Meaning, the AI will function without independent thought, yet still be able to influence and control complex systems. These AI will not be able to consciously make decisions or even produce a work of art, yet could still manage an entire business’ financial accounts.

Consider Siri from the iPhone, Cortana from Windows, and even Google for Samsung phones. These are all AI-based phone interfaces that let individuals access databases, making our lives easier when responding to a text or finding a power station to charge (because cars should all be electric). Within the next decade, I imagine, our cars will know that they need to charge, and will automatically take us to our destination via voice-prompt.

This automated future will be easier, a golden age where technology will aide our lives to be more simple, where we will spend less time worrying about how to get to work and more about the work itself; less time wondering how the schedule’s going to work out and more time fulfilling it. That’s what this future will help us do: fulfill our own desire to live.

Give Convo a Second Chance 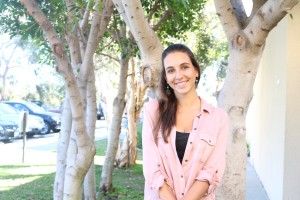 Photo Courtesy of Chelsea ErseliusMany students gathered on main campus to view an assortment of short films created by their...
Copyright 2013 Jupiter Premium Magazine Theme
Back to top