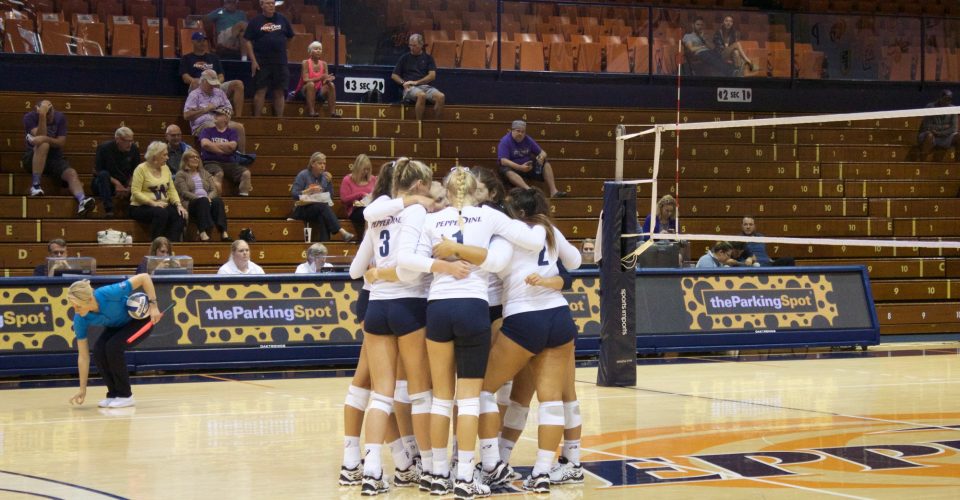 The Asics Classic has been an annual Pepperdine Women’s Volleyball tradition for the past 20 years. In the 19-season span of the tournament, the Waves have totaled a 43-13 record against their opponents and have gone undefeated on five separate occasions.

As hosts once more of the 20th annual tournament, Pepperdine welcomed No. 8 Washington, Wyoming and Missouri State to Firestone Fieldhouse for a total of 12 games in the span of two days.

Pepperdine opened the Asics Classic against Wyoming with a three-set sweep Friday afternoon, amassing 25-20, 31-29 and 27-25 set wins. Sophomore Hannah Frohling led the offense with 14 kills, and junior Nikki Lyons posted a double-double with 11 kills and 10 digs.

In the first set, the Waves jumped to an early 8-6 lead off three-straight service aces from Lyons, who continued to stay hot to lead Pepperdine to a 25-20 first set victory. Wyoming jumped out to a late 24-19 lead in the second set, but Frohling keyed a 6-2 run to tie the score at 24. Both teams battle hard in extras, but sophomore Jasmine Gross knocked in back-to-back kills to give the Waves a 31-29 set three win to give Pepperdine a 2-0 set lead.

In the third set, Pepperdine’s offense continued to stay on fire as Lyons jumpstarted a 10-3 run to go up 16-12. The Cowgirls rallied back to tie the set at 22-22, forcing the set to go to extras, but an attack error and a match-clinching kill by Frohling gave the Waves a 27-25 set victory to complete the 3-0 match sweep.

Later that night, Pepperdine took the floor once again, facing No. 8 Washington, but Pepperdine was swept 3-0 (25-23, 25-18, 25-20) to finish a split day with a win and a loss. Lyons posted nine kills with four blocks and Gross added nine blocks to go along with six kills.

The Waves and Huskies battled closely all throughout the first set, going point for point to a 23-23 tie. However, the Huskies notched two quick points on the board for a 25-23 set one win. The second set was similar to the first, as both teams evened the score at 17, but the Huskies rode an 8-1 run to win set two, 25-18 for a 2-0 advantage. In the third set, it was all Washington, as they dominated the set en route to a 25-20 set three victory to secure the 3-0 sweep.

Set-by-Set Scoring (vs. No. 8 Washington)

In the first set, Frohling jumpstarted the Waves offense, giving Pepperdine a 7-4 lead, including this backhanded, over-the-shoulder kill:

On the win against Wyoming: “We competed hard today, and we pushed really well as a team, especially during that second set when it was a battle back and forth,” Gross said. “We made the right plays and I’m really glad we were able to stay focused and get the win.”

On playing in the Asics Classic: “It’s amazing to be able to suit up in a Waves uniform and be a part of a Pepperdine volleyball tradition for the third straight year,” Lyons said. “There’s so much history behind the tournament and to be a part of the 20th annual is something special.”

On the competition: “We faced a lot of tough competition this weekend, but these games have helped us grow and prepare for the next stretch of games,” Head Coach Scott Wong said. “We’re just getting better and better and I am proud of the girls who stepped up with big performances this weekend.” 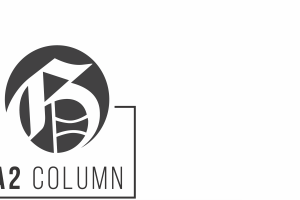 Graphic by Nate BartonOne aspect of college is learning how to deal with bad roommates. We have all had our fair share of roommate...
Copyright 2018 Pepperdine Graphic
Back to top