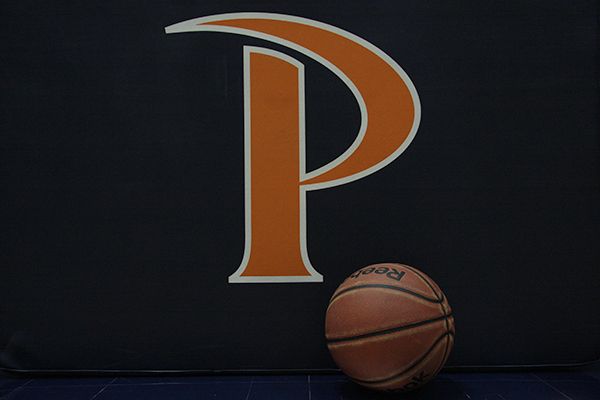 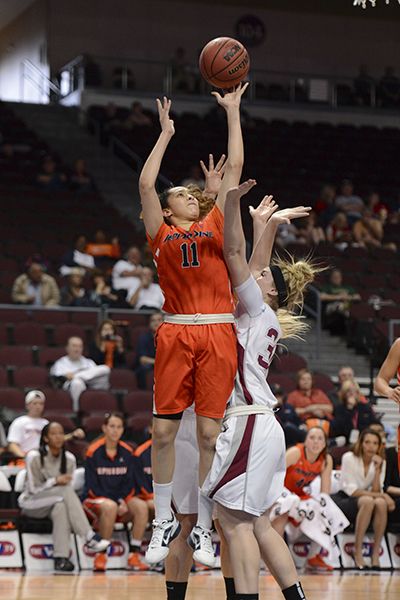 Pepperdine’s women’s basketball was able to secure the upset win against Santa Clara in the opening match of the WCC Tournament.

The No. 10 seeded Waves opened the first round of the tournament against No. 7 seeded Santa Clara at the Orleans Arena in Las Vegas at noon Thursday. The Waves entered the tournament on the heels of a tough season, finishing 5-24 overall and losing their last 15 games, with the season finale ending with a 67-61 loss to none other than Santa Clara. The Waves trailed early in the opening match of the tournament, as Santa Clara took a decisive lead to start the game, but strong post play by Pepperdine in the middle of the half set up second chance points in the paint and opened up their perimeter shooting, allowing the Waves to finish the half with a 32-26 lead.

Santa Clara bounced back early in the second half, taking back the lead with a score of 39-38 with 15 minutes left to play. The Waves seemed to stumble on the offensive and defensive ends, committing crucial back to back turnovers with poor passing and a momentary lapse on the rebounding that was critical to their first half success, leading to a 51-44 lead by Santa Clara with fewer than 10 minutes to play.

A time out called by first-year Head Coach Ryan Weisenberg seemed to re-spark the Waves offense, as they began to aggressively attack the basket and go on a 7-0 run fueled by junior guard Grace Leah Baughn, who secured the first 5 of the 7 points followed by junior guard Ea Shoushtari using her speed and handling skills to crossover multiple opponents and drive hard to the hoop, leading to a 51-51 tie at the 7 and half minute mark.

Both teams kept it close for the remainder of the game, but the Waves seemed doomed after a critical turnover on an inbounds pass with 1:36 left to play gave Santa Clara a chance to take the lead and widen the gap. The Waves held on, however, and solid defensive play allowed them to crash the boards and avoid giving Santa Clara a wide berth of points.

Shoushtari kept up the aggression on the offensive end, hitting a big 3 and driving hard to the basket multiple times to give the Waves the lead. The win was all but secured for Pepperdine when Baughn stole the ball with 40 seconds left to play and was able to hit 1 of 2 free throws after being fouled to give the Waves a cushy 73-68 lead, forcing Santa Clara to play the “foul game.” The Waves held out, and finished the game 80-74 to claim the upset win.

Guard play proved to be the deciding factor in the matchup, as Shoushtari, Baughn and freshman guard Allie Green led the Waves in combined scoring and rebounding. Green finished with 15 points and 5 rebounds, Baughn with a career high 19 points with 6 rebounds, and Shoushtari with a career high 30 points in addition to 7 rebounds. Notably absent from the score card was combo guard / forward Keitra Wallace, who usually averages double digit scoring while providing solid rebounding for the Waves, but was limited to only 4 points in the matchup while contributing 7 rebounds and 4 assists.

The Waves will advance to the WCC Quarterfinals to face No. 2 seeded BYU on March 7 at 2 p.m. 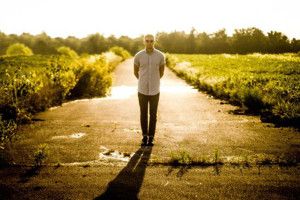 Photo by Mark Spigos Freezing in the pouring rain, sopping wet in a dress shirt, amongst a group of strangers in Downtown...
Copyright 2013 Jupiter Premium Magazine Theme
Back to top