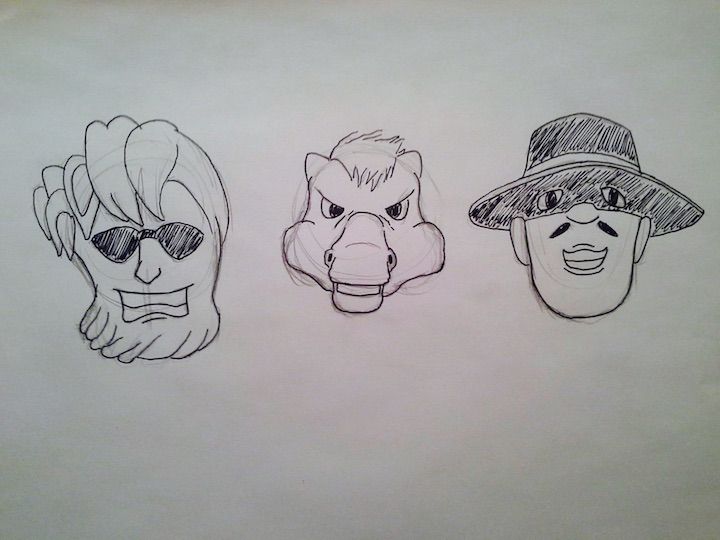 With the dawn of the 2015-2016 basketball season approaching, here are answers to several basic questions about the next thirty games of Pepperdine’s regular-season schedule.

I only watch the NCAA Tournament, so how does the regular season schedule work?

Pepperdine will play anywhere from ten to 12 games against non-conference opponents before playing 18 games against West Coast Conference teams only.

The Waves are playing in the Gulf Coast Showcase, which is held in Estero, Florida. In this early-season tournament, the Waves play two guaranteed games: one against Duquesne in the opening round, and another against either Milwaukee or Murray State. If Pepperdine wins, they notch two extra wins on their regular-season record (on top of the guaranteed games) and they take home a pretty sweet, but rather minimalistic, trophy.

Expect the Waves to play in the later rounds of the tournament. Based off of last season’s results, ESPN’s Basketball Power Index (BPI) says the Waves are the third-best team in the Showcase. Ohio Valley Conference powerhouse Murray State is the top-ranked team at 62, and Central Michigan is ranked 85th. Pepperdine is seated in 123rd.

In light of last year’s non-conference performances, Pepperdine has a realistic shot of winning the tournament, regardless of what the BPI says. Last season, Pepperdine lost three non-conference games; two of these three losses were against teams in Power Five conferences (Pac-12’s Arizona State and the Big 10’s Iowa Hawkeyes). The third loss was at the hands of the prestigious Summit League IUPUI, and we’re still not sure what happened there.

What does the rest of Pepperdine’s non-conference schedule look like?

The marquee matchup on the Waves’ non-conference schedule comes early this year. On Nov. 19, the Waves travel inland to face the UCLA Bruins for the first time since the 2011-2012 season. The Waves will be seeking their first win against this Pac-12 stalwart since 2001, when the Waves upset the No. 10 Bruins at home.

Aside from the UCLA game, the Waves play Fresno State, Cal State Northridge, Ball State, Long Beach State and Louisiana-Lafayette — all of which are teams that didn’t make the NCAA Tournament last season. The Waves also play San Diego Christian, an NAIA team.

What schools are in the WCC, anyways?

The Bulldogs of Gonzaga University are picked to finish first in the conference, which isn’t surprising. They boast arguably the best front court in the conference in Przemek Karnowski, Domantas Sabonis and Kyle Wiltjer, the latter of whom was listed on the preseason Karl Malone Award watch list. Plus, the Bulldogs have the most renowned coach in the conference, Mark Few at the helm. Oh yeah, and they’re ranked ninth in the nation.

At the beginning of the decade, the Saint Mary’s Gaels were usually the third-best team in the conference. However, the Gaels have slumped in recent history. After making the NCAA Tournament three years in a row, the Gaels haven’t gone to the big dance since the 2011-2012 season, when Matthew Dellavedova — yes, that Matthew Dellavedova — led this plucky group of transfers and Australian-born players to a close first-round loss against Purdue.

The middle tier of the WCC is an ever-churning shuffle between Pepperdine, San Francisco, San Diego, Portland and Santa Clara. Seriously. All five of these teams finished in the top half of the conference at least once in the past five seasons, and most of the time, the gap between the eighth team and the fourth team in the WCC is one or two games. The WCC is susceptible to ties nearly every year in conference rankings, and every game really does count — especially in light of postseason seeding.

Loyola Marymount University. They’re an hour away on Pacific Coast Highway, depending on traffic.

The only result from googling “LMU Men’s Basketball” was the loudly crying face emoji. Sorry about that.