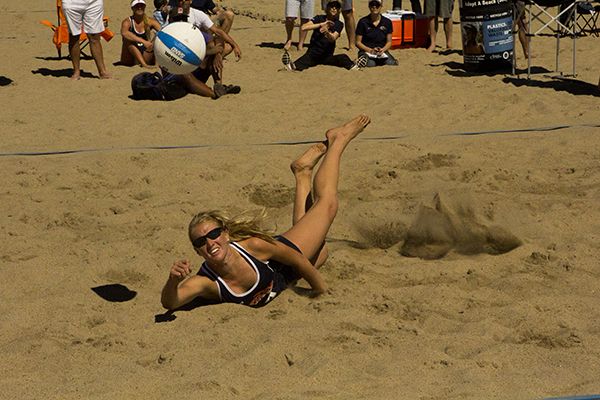 The Waves assumed their natural place last week on top and on the shore. The No.1-ranked sand volleyball team dominated the Zuma court this weekend with decisive wins over unranked Cal State Northridge and No. 2 Southern California on Saturday.

The sand volleyball team took the first AVCA Championship in 2012 and returned to the championships in 2013 to earn a second-place finish.

The Waves earned a No.1 ranking in the coach’s preseason polls, ahead of No. 2 Southern California and newcomer Long Beach State. Sand volleyball has grown to encompass 40 competitors as the new NCAA sport commences its third season.

Senior Emily Cook, a player on both the champion and second-place finishing teams, said she believes this year the Waves have what it takes to win another title back home to Malibu.

“Our strengths are that we are so deep in terms of players. We can put any player on any team and we would still perform the same.” Cook said. “Our goal for this season is to win another championship, and with the way training has been going, that goal is not far from reaching.” 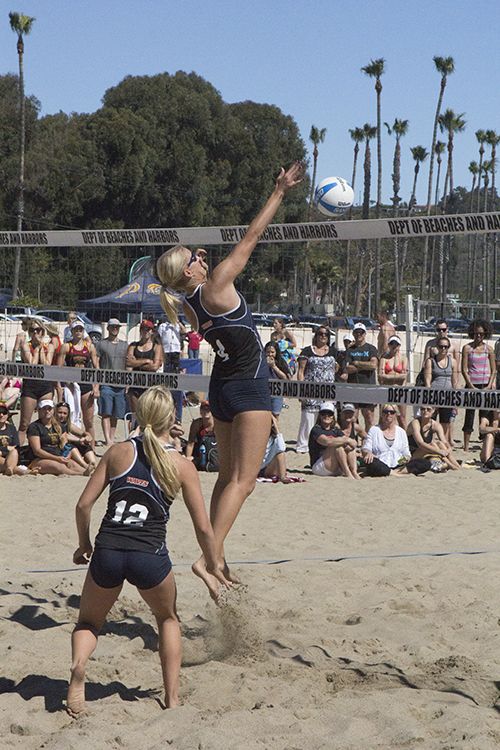 Pepperdine’s squad boasts a 36-1 all-time record, winning 9 of the 10 matches played last Saturday. AVCA All-Americans and sophomores Lara Dykstra and Becca Strehlow played the top seeds of the Matadors and Trojans, winning both matches in two sets each for the Waves.

Cook and junior Samantha Cash dominated the opening matches 21-9, 21-6, against the Matadors. Cook explained the team’s anticipation going into the weekend’s tournament.

“I was very excited going into last weekend,” Cook said. “We have been training since January and some since last semester so we were more than ready to play other schools. As a team, we all performed very well and with a lot of energy.”

Both the Waves and Trojans defeated the Matadors, and then the AVCA No. 1 and No. 2 seeds squared off. Pepperdine continued hot on its winning-streak until a loss from Sophie Asprey and Victoria Adelhelm in the first set, 15-21. The Waves were quick to recover with two wins, 21-16, 17-15.

The Waves will continue on their road to gold against Cal State Northridge, Cal State Bakersfield, Grand Canyon and Hawaii at the Olympic Training Center in Chula Vista, March 14-16 at the USAV Collegiate Challenge. 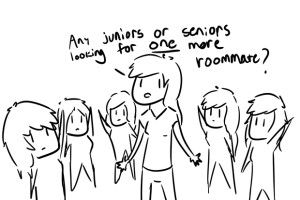