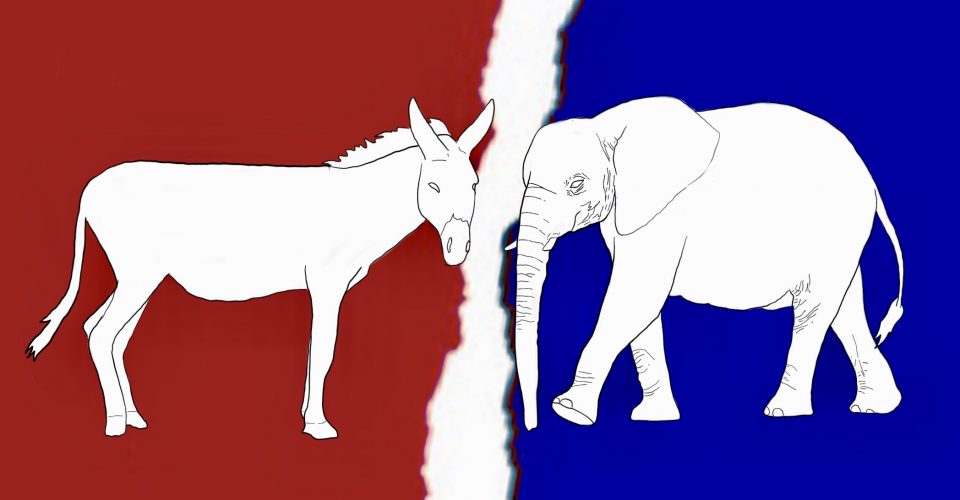 The fracture between the long-standing political parties in the United States can be drilled down into one thing: civic literacy. Civic literacy is knowing how to actively participate and initiate change within communities; it is to vote and vote consciously. The lack of educated voters can be solved by obtaining the basic facts, opening up a respectful dialogue between different peoples and understanding the fundamentals of the political system.

As a university dedicated to shaping students into global leaders and impactful thinkers, it is at Pepperdine where these significant steps need to be taken to ensure the healing and preservation of American democracy.

As America continues through a tumultuous political era, there needs to be an investment in effective voter education and civic literacy within lower and higher education systems.

When it comes to civic literacy, CNN and the Teachers College Record found that students in America who learn about “moral reasoning,” “building arguments” and “evaluating historical events” have a significantly higher rate of civic literacy and voting. It is critical to be investing in the minds of young people everywhere that there is great importance in fulfilling one’s civic duty.

Throughout the United States there are millions of students, including Pepperdine students, who want to vote and are searching for ways to actively participate in upholding American democratic institutions.

Politics are complicated but that should not be a determining factor in one’s intellectual investment. Politics affect everyone and to stress the importance of acquiring political knowledge is not elitist.

When people are not educated about politics, they remain ignorant, further propelling the United States into an ideological divide. The future of America lies in the hands of those who vote, and if voters are not paying attention or do not feel the need to participate in elections, then decisions will continue to be made for them.

The division between the American political parties is immense and, from the looks of it, is only going to get worse if an agenda of civic literacy is not pushed. At Pepperdine, the opportunity to form and strengthen civic literacy is available through on-campus clubs. Many of these Pepperdine organizations allow students the chance to explore different ideologies by hosting open dialogues and providing comfortable environments where students can express political views. However, Pepperdine can do more.

As an institution driven to shape students into trailblazers, there should be campaigns for on-campus voter registration, open and safe places for curious students to explore political ideas and increased opportunities to hear from legitimate leaders.

Students on campus need to take initiative and participate in political issues on a regular basis with the Pepperdine College Republicans or Pepperdine College Democrats, reach out to elected officials for information and seek differing viewpoints where one can truly listen to what others have to say. 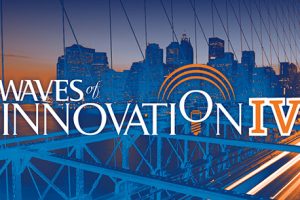