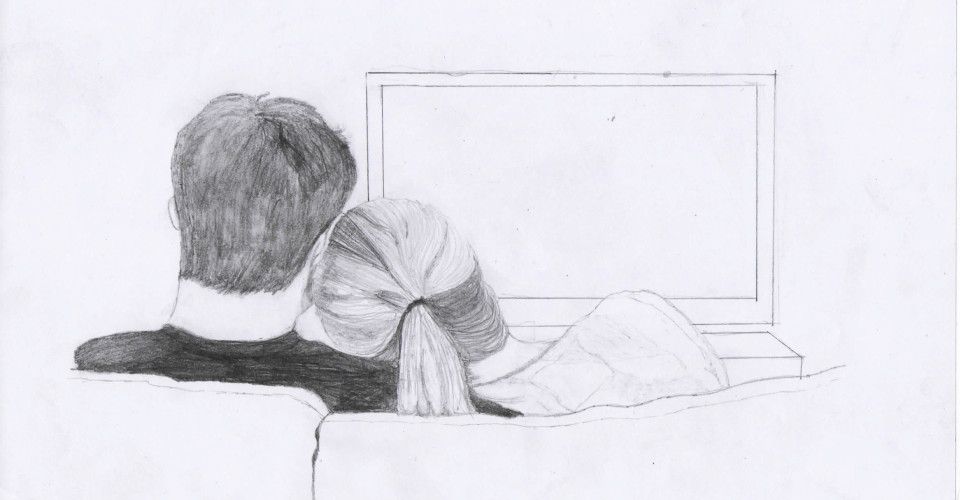 How many times have you heard the phrase “TV rots your brain?” Your mom probably yelled it at you at least once during your childhood, maybe when you were on your sixth episode of SpongeBob and she was really growing tired of that laugh. It’s a position that a lot of people take, despite the fact that if your brain is rotting, you have more serious problems than too much television consumption, and you should probably see a doctor.

In the Huffington Post article “9 Ways Watching TV is Bad for Your Health” written Oct. 26, 2015, Michael Schroeder outlines several reasons to watch less TV: It makes you fat, it makes you aggressive, it has the potential to shorten your life. Why would you ever want to watch TV at all, then? Just read a book!

Well, except that most of the health problems associated with TV are also associated with reading. Television is bad for your health because people typically watch it while sitting, and sitting in one place for any length of time is detrimental. If you read a book for three hours, you’re just as stationary as you would be while watching TV, and you’ll have the same health problems because of it. TV in itself is not the culprit.

But Schroeder also contends that TV makes people more aggressive. This, however, is only partially true. If a person was to consume only violent television shows, then yes, there is a significant chance that they will have a more violent personality, because violence is what they have grown accustomed to. But there are plenty of television shows that aren’t violent, and there are other means of exposing yourself to violence, including the written word. Exposure is the responsibility of the viewer.

The same goes for the argument that TV is responsible for the “dumbing down” of society. Yes, there are plenty of unintelligent shows on air. If you watch “Keeping up with the Kardashians” on the regular, you might find your critical reasoning skills taking a hit. But the solution is to stop watching these shows, not stop watching TV altogether. Ian Kenny, in the article “The Advantages of Children Watching TV” for Livestrong written Feb. 17, 2015, even recommends that children should watch TV for educational purposes, including social connectedness and imaginative inspiration.

Television, just like any art form, has good content and bad content. The same is true with film, music and yes, even books. There’s always going to be mindless or inappropriate television out there, just as there will always be simplistic pop or trashy romance novels. However, the presence of the bad does not diminish the importance of the good.

We are currently living in a golden age of television. So many good shows are accessible at this moment, and many more are in production. TV’s greatest strength is that it can develop stories and characters over tens or even hundreds of hours, and there are shows that take full advantage of this. Television currently has some of the best writing out there, as well as scores of talented storytellers are working in conjunction with actors, directors and cinematographers to move past mere entertainment and into the highest realms of art.

Do you want to watch a show that examines a man’s slow descent into crime after circumstances pushed his hand? Watch “Breaking Bad,” a tightly constructed series about human psychology. Would you rather watch a show that will teach you to sympathize with people from all walks of life, from law enforcement to criminals? Watch “The Wire,” possibly one of the best shows ever written. What if you want to appreciate something beautiful? Then watch “Hannibal,” where the gorgeous cinematography is inspired by Baroque art. And if you want to learn something? Watch “Cosmos,” and become educated about the universe in which we live.

If you choose only to watch “Ice Road Truckers,” then yes, television might not be helping you out. But you’re also missing a plethora of amazing series that have the potential to open your mind to worlds you never would have experienced otherwise. The best thing about TV, like all art, is that it broadens our perspective of the world. You’ll sympathize with people you may previously have ignored, and learn about things that you otherwise wouldn’t have encountered. TV is an art form. Don’t consider it anything less. 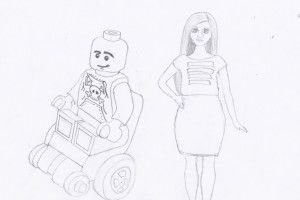