By Lauren Herr and Kayla Ferguson 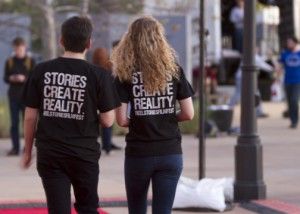 The night, brimming with original art pieces, powerful stories, and excited attendees, shed some well-deserved light on the broad array of creative talent that Pepperdine’s undergrads possess. Five student films were showcased at the event as well as three feature films, “Buck,” “Being Elmo”, and “Life in a Day.” All three films were shown at Sundance 2011.

“I feel like this event was absolutely incredible,” junior Jessica Freitas said. “It hit every point that it needed to — it brought people in, they had amazing food, and the movies were fantastic.”

“I was really impressed with the student films, and it’s great to be able to have an event that can showcase some really profound films,” she said. 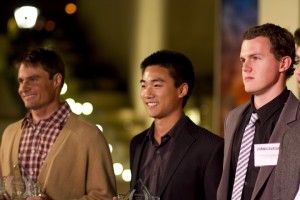 As a result of several surveys conducted last semester, significant changes to housing for sophomores, juniors and seniors...
Copyright 2013 Jupiter Premium Magazine Theme
Back to top