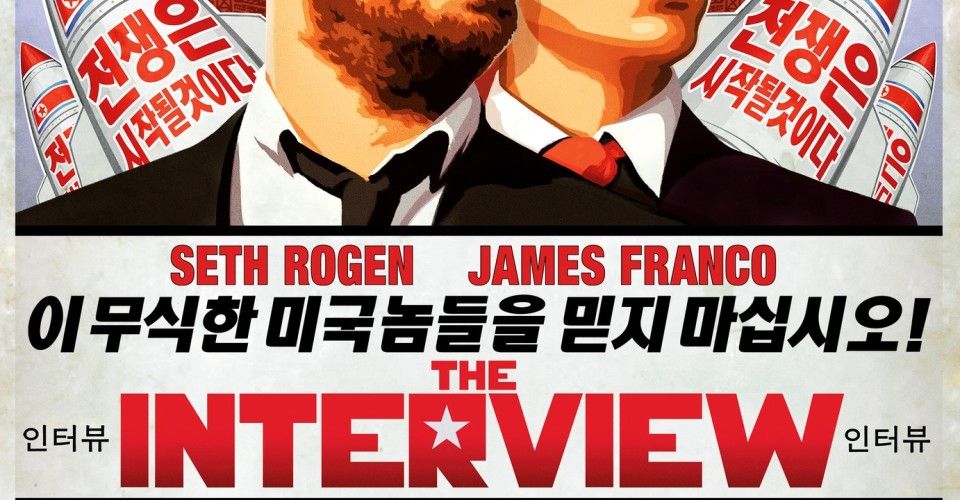 Editors note: due to a procedural error, this story was written on April 9, 2015, but not published until recently. We apologize...
Copyright 2018 Pepperdine Graphic
Back to top