The Beliefs Humans Hold and Why They Hold Them 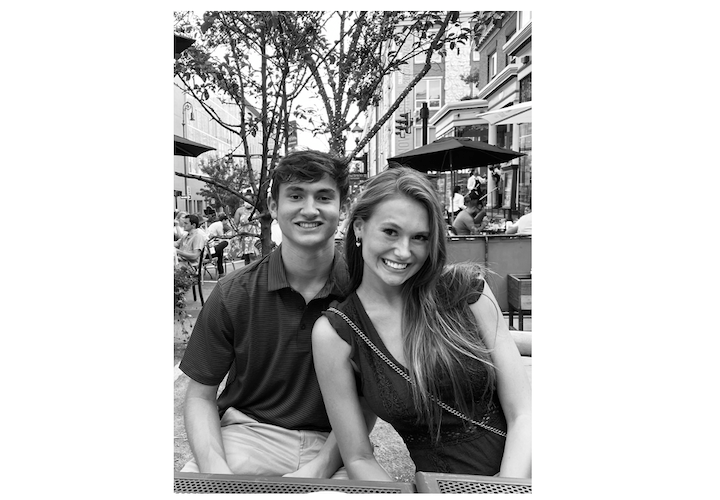 They are a set of values, norms and stories that people tell to explain their place in the world, Political Science Professor Chris Soper said. They can take various forms and can range from religion to politics.

Beliefs are intricate among people, within families and between relationships; no two people have the same belief systems because no two stories are the same.

“The belief system that someone holds — and the things that they hold on to — says a lot about who they are as a person and how they view the world,” Clark said.

Joel Fetzer, a political science and sociology professor, is well-known at Pepperdine for his utter transparency in and out of the classroom. Raised in a pro-military, white, Southern, Protestant fundamentalist environment, Fetzer challenges the rules of academia with his provocative teaching style.

“It was always frustrating when professors pretended to be objective or centrist or whatever when in fact, they were anything but,” Fetzer said. “It was just concealed. That struck me as a form of dishonesty. Deceit.”

His own graduate work led him to challenge the beliefs of his family and come to believe that many of the adults he was supposed to admire and trust lied.

Therefore, he begins every semester with a frank disclosure of his beliefs and where he stands politically. Fetzer, whose central value is equality, often shares with his students that some colleagues refer to him as a “communist,” but he said that doesn’t phase him.

Fetzer said he only has one goal for the students who complete his courses.

“I want the students that have lived relatively sheltered lives — from a class perspective — to be aware of what the world is really like,” Fetzer said.

Communication Professor Jennifer Akamine Phillips said her belief system is founded on equality, compassion, empathy and “observations of others.”

Phillips, who grew up in an Asian American family, understands the complexity of culture, the longing for normalcy and the disruption that dual-perspectives can bring. But more than that, she said she understands how her upbringing contributed to her teaching style.

“Just knowing that no one has it easy — that we all have a story — I think that helps me gain a lot of empathy,” Phillips said. “And again, it continued my passion for just wanting to learn about other cultures and traveling a lot more.”

“There’s a debunking stereotype and misconceptions assignment that I created,” Phillips said. “It forces [the students] to take different stereotypes and find academic resources and current news resources to both prove that it’s a problem and also to debunk the myth and to show from an academic perspective why [it’s] incorrect.” 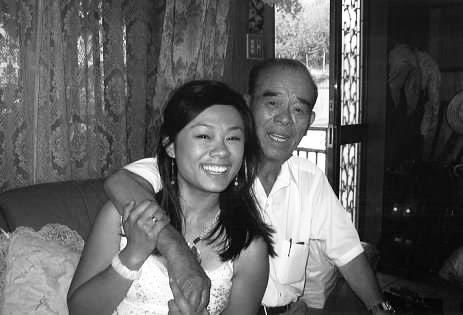 Beliefs in the classroom

Clark, a religion major and the vice president of Pepperdine’s LGBTQ+ club, Crossroads Gender and Sexuality Alliance, said she believes that one of the biggest things she learned since starting Pepperdine is that the world is more expansive than she was previously led to believe.

Clark, who grew up in a very conservative church in Virginia, said she experienced a lot of personal turmoil in her Religion 101 course during her first year on campus.

“When I came to Pepperdine, I was like pretty liberal politically, but theologically I was very conservative,” Clark said. “I’ve grown up with this idea that there is the only way to be Christian and only one way to do things.

“It made me question everything,” Clark continued. “[My professor] said that you can believe whatever you want but you have to be able to defend it, and I wasn’t able to.”

“Before those professors ever took the steps to change what I believed in, they took the time to get to know and develop trust with me,” Stratton said.

Stratton, one of six students in the Psychology Honors Program, finds comfort in knowing that two professors have made a significant impact on her belief system: Psychology Professor Cindy Miller-Perrin and Sports Medicine Professor Cooker Perkins Storm.

“What made those professors different from the others was their ability to challenge me,” Stratton said.

The role of family and community

Fetzer, whose father worked as an intelligence officer in the United States Army, recounted how his childhood influenced other core beliefs: non-violence, pacifism and honesty. 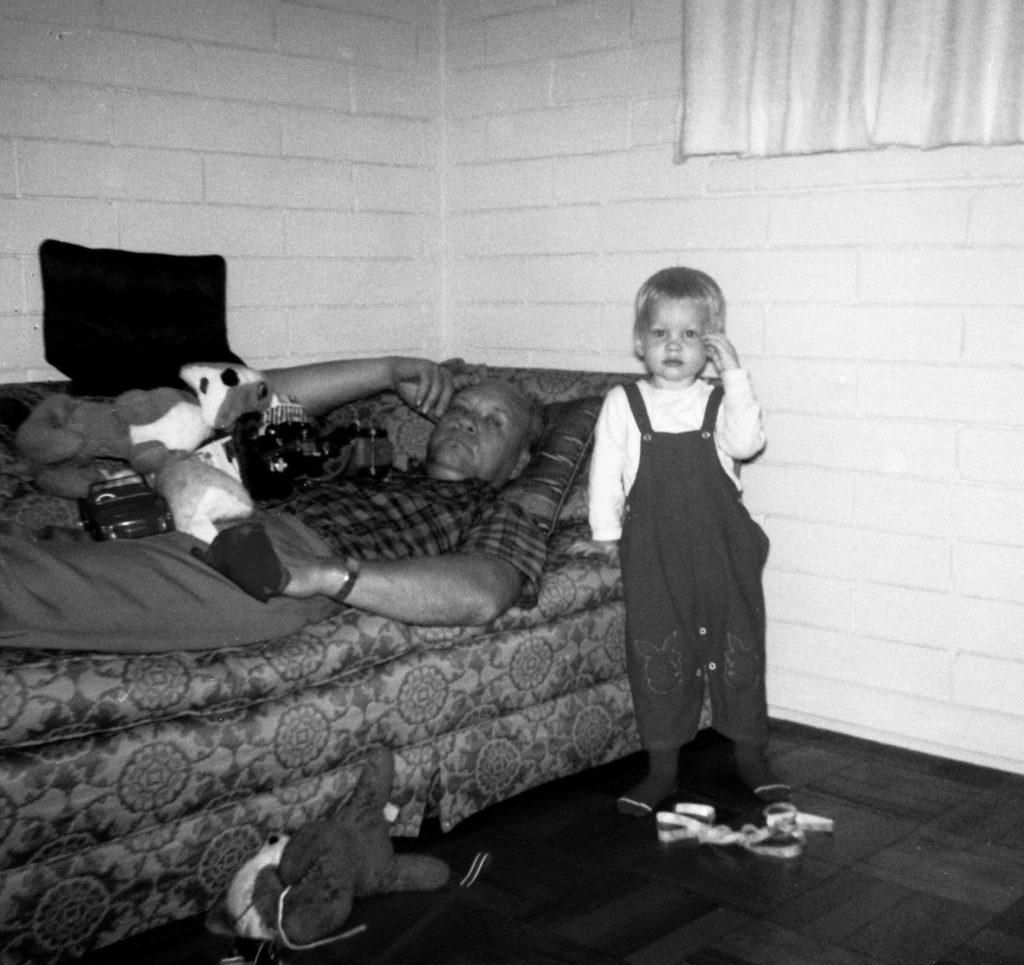 “When I was young, about 13 or 14, I said to my dad, ‘How can you be a Christian and bomb people? I mean, you’re basically engaging in the business of killing communists’,” Fetzer said.

Like Fetzer, Phillips found her childhood to also be formative for her.

“I think growing up in an Asian American household — my parents immigrated to the U.S. — I often saw a dual perspective in terms of culture,” Phillips said.

She said she often struggled between wanting “normalcy” and wanting to accept her own unique identity.

“As I got older, I learned to actually really embrace my Asian identity and appreciate it differently,” Phillips said. “My first time traveling [out of the country] was to Japan with my dad, and that was the first time that I realized being half Japanese is really incredible.”

While Phillips’s family had differences in culture, Clark’s family challenged each other to respect change. 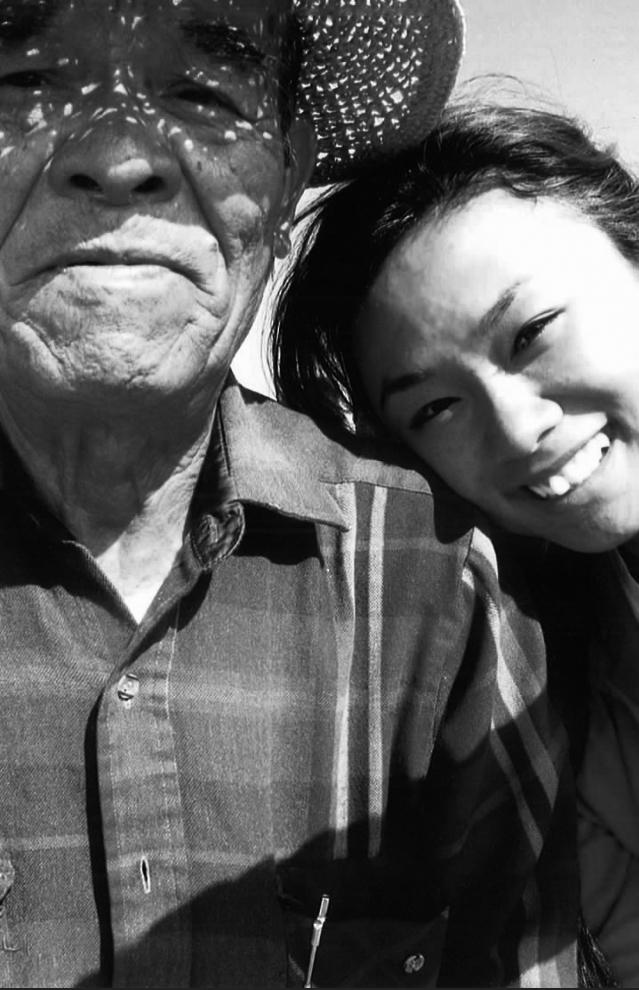 When Clark’s parents moved to California there was a significant shift in the formation of her and her immediate family’s belief systems.

“My parents over the last 10 years have become super liberal, and . . . seeing how my brothers and I have responded to that in different ways has been really interesting,” Clark said.

Clark’s parents played a large role in how she and her siblings’ belief systems came to be.

“I’ve learned a lot from my parents, and how to be in a relationship with people who hold different views,” Clark said.

Stratton described her parents’ teaching style as an instillment of guiding principles rather than political beliefs; without bias her parents allowed her and her brother to decide what was most important.

Stratton, who is passionate about women’s rights, finds comfort knowing that while her little brother’s values may differ from her own, their relationship remains strong because of their ability to respectfully challenge each other.

Fairness is important for Stratton as well as representation in all places, for all people.

“It’s important to have people that any child can relate to people who are in positions of power,” Stratton said. “Having women and men who look like every child, who have backgrounds like every child, helps [children] to realize they have the opportunity to achieve their dreams.”

“When women believe there’s no reason for people to be fighting for women’s rights, that’s when I really get emotional because there was probably a time in history when I would have agreed with that,” Stratton said, tearfully.

Clark reflected on how her upbringing challenged the way she constructed her beliefs.

“I think for most of my life, I would have considered [religion and the LGBTQIA+ community] mutually exclusive as well,” Clark said. “And that was definitely what I was taught in my church growing up in that you can either be gay or you can be Christian.”

Clark said Pepperdine taught her how to come to terms with her own identity.

“When I was told that those two things can’t coexist, but they did coexist in me, there was a dissonance,” Clark said. “I did love God, and I am gay — those two things have to coexist because they do.”

For many people, a difference in belief systems can lead to the end of a relationship and even contribute to “cancel culture.”

Cancel culture is a popular group-shaming trend on social media where individuals will “withdraw support for public figures and companies after they have done or said something considered offensive,” according to Dictionary.com.

The individual belief system is unique, humans are complex and while they may not understand one another all the time, hate, canceling and disrespect are never the correct response to difference, Phillips said.

“I think a lot of times if we don’t like someone, it’s often because we don’t understand them,” Phillips said. “We haven’t learned about them, their stories, their communities and where they come from. I think that when we take time to do that, we are more likely to see them as not as much of a threat, as opposed to someone who just thinks just differently from the way that we do.” 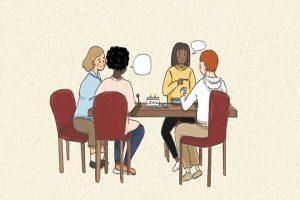 Art by Leah Bae In a time when many are limiting the amount of interaction they have with other people, support groups...
Copyright 2013 Jupiter Premium Magazine Theme
Back to top