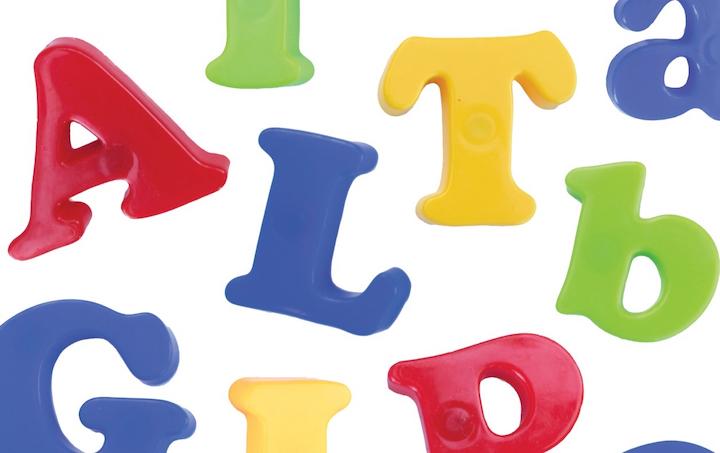 We learn our ABCs in preschool but for many people there is still a series of letters that seem unfamiliar. It’s time to demystify the LGBTQIAP+ acronym.

The following explanations of each letter are compiled from sources including the LGBTQIA Resource Center at UC Davis, OutRight Action International, The New York Times and interviews with Pepperdine students. However, the letters represent individual people and their identities. Therefore, the following explanations are in no way all-inclusive and people are always free to choose to identify how they feel most comfortable.

L is for Lesbian

Lesbian refers to a woman who is primarily emotionally or sexually attracted to other women. The term woman here refers to an individual’s gender identity rather than their biology. Non-binary individuals may also identify as lesbian.

G is for Gay

Gay specifically refers to a man who is primarily emotionally or sexually attracted to other men. Again, the term man refers to an individual’s gender identity rather than their biology. However, gay as an umbrella term is commonly used by individuals of all genders to refer to same-gender emotional and sexual attraction.

B is for Bisexual

The shortened term bi can refer to the terms bisexual, biromantic or both. The term bisexual refers to an individual of any gender identity who experiences sexual attraction to people regardless of their gender.

B is also for Biromantic

Biromantic refers an individual who experiences romantic attraction to individuals of all genders.

T is for Trans*

Specifically with the asterisk, trans* refers to all gender identities other than gender assigned at birth (cisgender). This includes non-binary, genderqueer and gender non-conforming individuals. Without the asterisk, trans is often used to describe individuals whose external gender expression and internal gender identity does not match their gender assigned at birth. Trans* does not refer to any biological procedures.

Q is for Queer

Queer remains a controversial term with regard to the LGBTQIA+ community. The term has historically been used as a slur, and individuals still find the term offensive. Other individuals, however, have reclaimed the term queer as a rejection of gender and sexual orientation labels.

Q is also for Questioning

Questioning refers to an individual still seeking a gender identity or gender expression or sexual orientation that feels accurate to their experience.

I is for Intersex

Intersex refers to someone born with both male and female biological characteristics. Intersex may also refer to a variance in chromosome and hormone levels. The term does not refer to any form of gender identity or expression.

A is for Asexual

Asexual, or ace, refers to an individual who experiences little to no sexual attraction. This does not mean that an asexual person does not desire a relationship or will not participate in sexual behavior. An asexual individual also may or may not still experience emotional or romantic attraction to individuals of the same or different genders.

A is also for Aromantic

Aromantic, or aro, refers to an individual who experiences little to no romantic attraction. An aromantic individual may or may not still experience sexual attraction to individuals of the same or different genders.

A is also for Ally

An ally is an individual who may identify as cisgender and straight but still supports and advocates for members of the LGBTQIA+ community.

P is for Pansexual

Similar in definition to bisexual, the term pansexual, or pan, may be preferred by individuals who can feel sexually attracted to any person. The term pansexual rejects the gender binary, emphasizing the spectrum nature of gender expression.

P is also for Panromantic

Panromantic refers to an individual who experiences romantic attraction to individuals of all genders. Again, the pan- instead of bi- prefix emphasizes a spectrum rather than binary of gender expression. This term may be preferred by some to biromantic.

The “plus” at the end of LGBTQIAP+ represents the other identities not included in the commonly-used acronym, regardless if there are commonly agreed upon words to describe them. 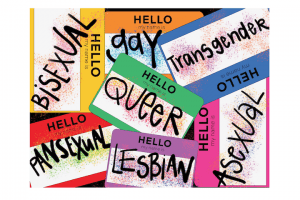 Art by Elizabeth Brummer Despite any progress the world makes in recognizing queer culture and rights, the LGBTQ+ community...
Copyright 2013 Jupiter Premium Magazine Theme
Back to top