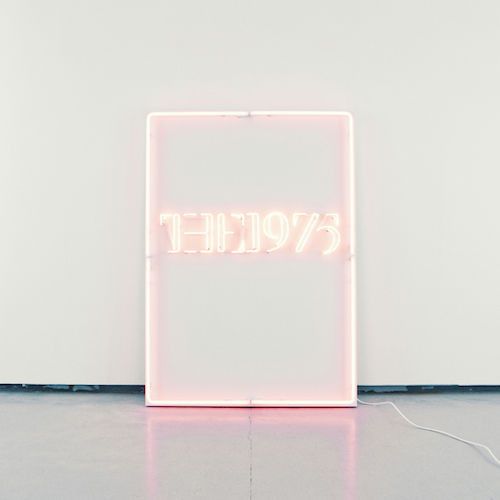 It’s been three long years since the debut of The 1975’s self-titled album, the band finally released their second lengthily named album, “I Like It When You Sleep, for You Are So Beautiful Yet So Unaware of It” on Feb. 26. Though very different from the indie rock and grunge style that the first album had, this album introduces a new and fresh ’80s pop rock influence throughout. Yet despite debuting a new style for the band, The 1975 is still able to achieve a balance between their new and old sound to please old fans and impress new ones.

After years of playing without much attention, the band was able to explode due to a large social media fan base. Though the band initially seemed unhappy with the idea of being a “boy band,” it seems as though “I Like It When You Sleep…” embraces this notion full-on. In an interview with BBC Radio 1, Healy was asked about the style the band was approaching with their new album. Regarding their first single, “Love Me,” Healy remarked it explained their “narcissistic nature in regard to their rise to fame and expressed how they want to evolve with their fans.” The rest of the album seems to cover personal issues that Healy and the band have confronted, ranging from addictions, to unrequited love and even their faith.

The album begins with a new take of the same opening track from the band’s first album, a track that is also self-titled, “The 1975.” With smooth sounds that fade in and out, you are in for a pleasant surprise when the riff to “Love Me” suddenly cuts in and brings you into the world of “I Like It When You Sleep…” Songs like “UGH!” and “If I Believe You” touch on the more personal side of Healy’s problems. In contrast, songs like “The Sound” are simply made to make you dance.

With 17 tracks and about 75 minutes to the album, it’s not necessarily a quick listen, but an entire listen through does seem to tell a unique story from the Manchester-based band in an electric and refreshing way. The album contains everything from semi-rapping, to a simple acoustic that will leave you in tears, to songs that will surely have you dancing and shouting the lyrics anywhere you are. 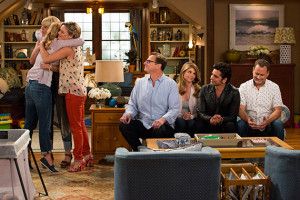 Photo Courtesy of Michael Yarish/Netflix "Full House" was the epitome of my childhood. I understand what a large claim that...
Copyright 2018 Pepperdine Graphic
Back to top