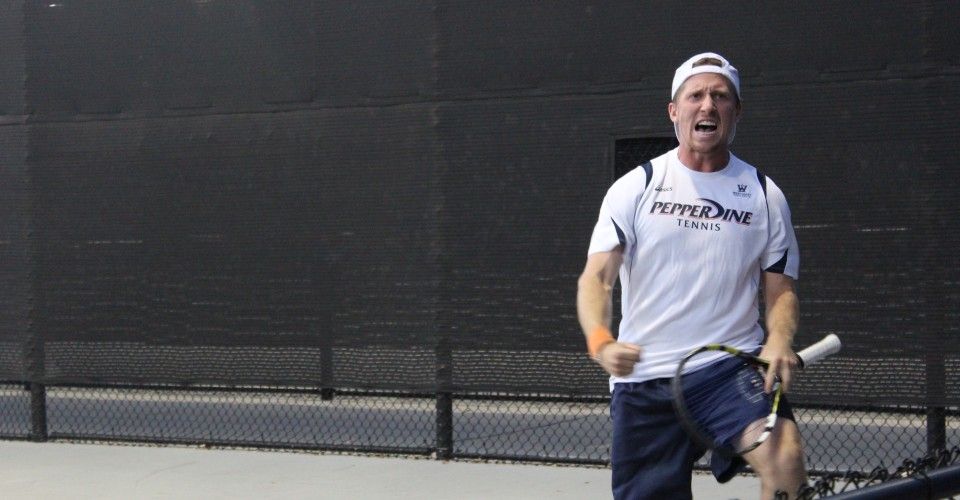 Pepperdine came away with wins in two of three wins as they traveled across the country to Tampa, Florida. The Waves entered the weekend ranked No. 53 in the nation, coming off of an upset win against a then-No. 26-ranked Memphis squad.

The Waves opened up play by taking on the tournament’s host team, No. 17 USF. Pepperdine hoped to carry the momentum from their big win against Memphis into the tournament, but Southern Florida had other ideas. Following a lengthy rain delay, competition began and the Bulls beat up the Waves, winning 4-0.

The Waves would bounce back in their following match, beating Florida Atlantic 5-1. Doubles partners junior Stefan Menichella and freshman Gabriel Sidney set the tone for the day as they beat the FAU challengers handily, 6-2. Sophomore duo Lautaro Pane and Pedro Iamachkine continued the strong play, winning 6-4 in a closely contested match.

After splitting the first two matches of the tourney, the Waves went to battle with North Florida for their tournament finale. In singles play, Lautaro Pane continued his solid play, winning 3-2 in a match that was shortened after a Northern Florida player suffered an injury. Junior Guilherme Hadlich kept the winning trend going, winning his match with scores of 6-3 and 6-1, to give the Waves a 2-1 lead in the match. The Waves clinched the match in the form of a 6-3 win from freshmen Gabriel Sidney and a 7-5 win from junior Stefan Menichella.

Following the solid two-of-three winning weekend, the Waves return to the sunshine state, visiting WCC foes St. Mary’s and Pacific on Friday and Saturday. The two conference showdowns begin a string of eight straight WCC matches leading up to the conference tournament. Now with every game entailing conference championship implications, the margin of error has shrunk. These next games will be telling of what the Waves will be able to accomplish this year. 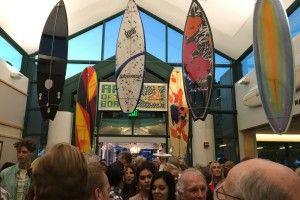