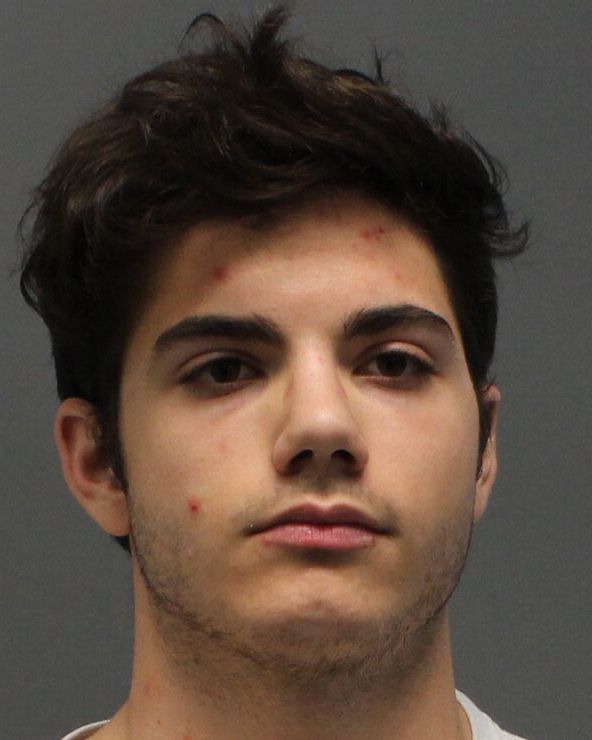 Photo Courtesy of The Miami Herald

The 17-year-old driver involved in the accident New Year’s morning that resulted in the death of freshman Daniela Benavides, 18, was charged as an adult with Vehicular Homicide on Feb. 12.

The judge set Isaias Medina’s bail at $100,000. If released before his trial date, Medina will be subjected to house arrest with a GPS ankle monitor until further action is taken.

New Year’s morning, after a night of partying, Medina crashed his family’s 2008 Porsche Turbo vehicle, killing Benavides, who was the backseat passenger, and injuring Mathew Saldana, 17, who was sitting in the passenger seat, legal documents said. Medina did not have a valid drivers license.

Miami-Dade criminal court records wrote that Medina’s plea hearing is scheduled for April 28, and the following trial hearing will be on May 9, according to a published report by The Islander News.

Both Medina and Saldana were transported to Jackson Memorial Hospital’s Ryder Trauma Center, where they were treated for “serious” head injuries.

Key Biscayne Fire Rescue workers pronounced Benavides dead at the scene. The cause of her death was later determined to be “blunt force trauma” during the collision, according to investigative documents.

Warrants obtained by the Miami Herald suggest that drugs likely played a factor in the collision. Due to the force of the collision, a number of items had been “ejected” from the vehicle and were further obtained from the crash site for investigative purposes.

The findings include a “partial white Xanax bar” and a “small amount” of marijuana, according to the warrants.

However, Traffic Homicide Detective Kristy Kitts interviewed Saldana and, according to the legal documents, Saldana told Kitts that the three of them had been out partying on New Year’s Eve until “the morning hours,” but he denied any drug or alcohol use.

Medina was driving 60 mph, double the posted speed limit, and reportedly sped up as he approached the turn, lost control of the wheel and crashed, according to the Miami-Dade police report.

Medina’s initial defense attorney, David Kubiliun, who confirmed in an email that Medina was no longer his client, told NBC South Florida that the teen had displayed a “tremendous amount of remorse.” Kubiliun also highlighted what a “difficult time” it’s been for both Medina, and the victim’s family.