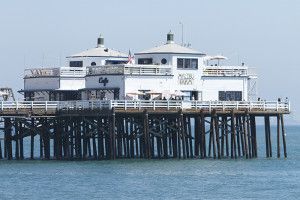 Photo by Marisa Padilla A man was pronounced dead on Tuesday, Aug. 26, after being pulled from high surf in Malibu earlier in the day, according to the Malibu/Lost Hills Sheriff’s station. Los Angeles County Fire Department’s Lifeguard division received a report around 11:20 a.m. that a surfer, whose name has not been released, was unconscious […] 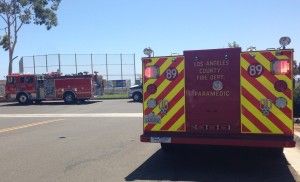 Photo by Whitney Irick A pedestrian was hit on Pacific Coast Highway near Surfrider Beach on Thursday, Aug. 21, fire officials said. The woman was airlifted to UCLA Medical Center from nearby Malibu Bluffs Park. The extent of her injuries is unknown. __________ Follow Whitney Irick on Twitter: @Whit_Ashton 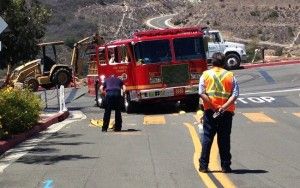 Photo by Whitney Irick Seaver Drive and President’s Drive on Pepperdine’s Malibu campus were inaccessible late Monday morning after a reported gas leak, according to the Department of Public Safety. The Los Angeles County Fire Department and the Southern California Gas Company were on scene working with DPS to repair the gas line that was damaged at […] 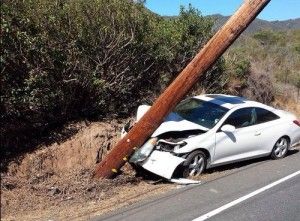 Photo Courtesy of Malibu Search and Rescue A car struck a power pole on Malibu Canyon Road around 7:30 a.m., causing power outages and road closures. Malibu Canyon Road is expected to be closed until at least 10 p.m. tonight., according to an LASD news release. Several traffic signals were out along PCH including Crosscreek, Webb Way, Malibu Pier and the […] 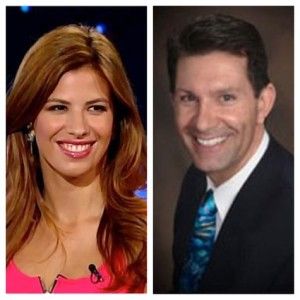 The Twitterverse is buzzing after political journalist and Pepperdine alumna Michelle Fields (‘11) made allegations against Pepperdine professor Russell Burgos. Fields claims that the visiting assistant professor of political science posted a comment on Crooks and Liars writing she went ‘full retard’ during her Aug. 9 Fox News appearance. I don't think my former Professor Russell Burgos […] 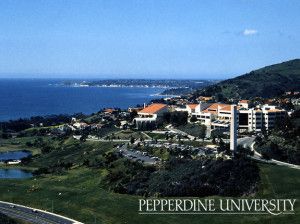 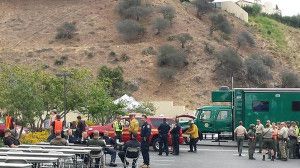 Photo Courtesy of Mike Parker Pepperdine’s Department of Public Safety is conducting a “joint emergency training drill” on the Malibu campus Wednesday and Thursday, according to a press release. This year’s two-day training exercise marks the tenth year that DPS has partnered with law enforcement and fire agencies as an ongoing commitment to the safety […] 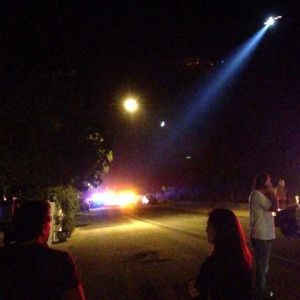 Photo Courtesy of Phil Riola A man wanted for attempted kidnapping, shooting and leading officers on a police chase was arrested around 9 p.m. in Malibu on Wednesday. The suspect led officers on a high-speed pursuit beginning in Chatsworth. He was wanted for attempted kidnapping and shooting an officer from an unidentified agency in the San Fernando Valley […] 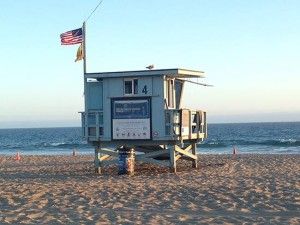 Photo by Whitney Irick A man was pronounced dead at Zuma Beach in Malibu on Monday after lifeguards were unable to resuscitate him. Bharat Talsania, an Arcadia resident, suffered an unknown medical emergency at the water’s edge, according to the LA County Fire Department’s lifeguard division. Lifeguards pulled the 66-year-old from the water’s edge near Tower 1 […] 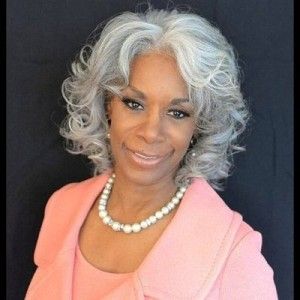 Photo Courtesy of Pepperdine University Helen Easterling Williams will serve as the new dean of the Graduate School of Education and Psychology, according to a June 27 press release. She is the president of Health Education & Welfare International and has served two decades in higher education leadership. “I am delighted that our careful process lead us […]