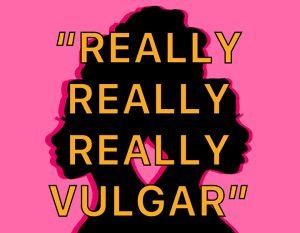 The sexual double standard in hip-hop became apparent when Cardi B and Megan Thee Stallion released a hit single called “WAP.” The female rappers faced backlash as critics claimed the song to be vulgar and inappropriate, but why do female rappers receive criticism for lyrics similar to those that male rappers are praised for? 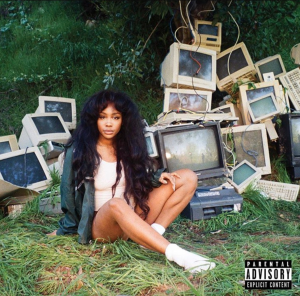 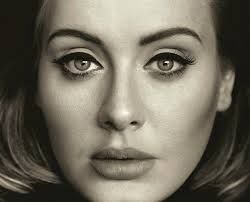 Photo courtesy of XL Recordings Seemingly as a reward for powering through midterms, a few of our mainstays in music just dropped new singles and album previews that leave us anticipating what else they have in store for us in the upcoming months. Justin Bieber Love him or hate him, Justin Bieber has been releasing […]

Photo courtesy of Kendrick Lamar/Facebook Grammy-award winning rap artist Kendrick Lamar surprised everyone when his highly anticipated third studio album, “To Pimp a Butterfly,” dropped unexpectedly during the late hours on March 15. Lamar has always been quality. I found him during my freshman year of high school, shortly after his official first album “Section.80” […] 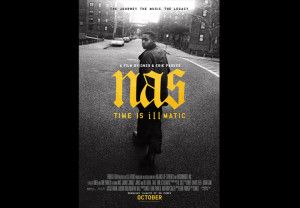 Photo Courtesy of Tribeca Film The life story of the king of hip-hop is now available for purchase/rent online. “Nas: Time is Illmatic” documents the journey of Nasir “Nas” Jones from kid in the projects to legendary emcee. It focuses on the creation and cultural weight of Nas’s 1994 album “Illmatic.” Fittingly, the film begins […] 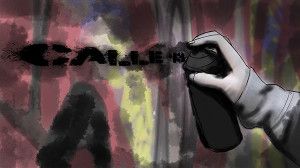 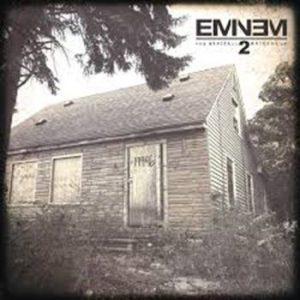 It’s hard not to feel a bit of anticipation at the prospect of new music by Eminem, merely because it’s hard to know what the enigmatic artist will say next. Eminem has been hailed by many as one of the greatest lyricists to ever bless the mic, while being equally maligned by others for the […]