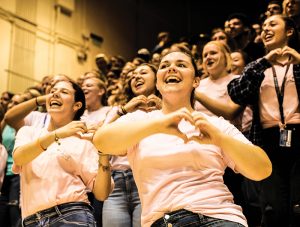 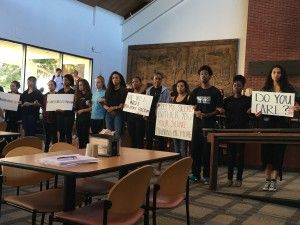 Photo by Madison Harwell President Benton decided to have the wooden carving mural removed from the Waves Cafe in the beginning of July, according to Phil Phillips, vice president for administration. The mural illustrated Father Serra next to a mission, wildlife and conquistadors and a Spanish colonel prominent in the center of the piece alongside […] 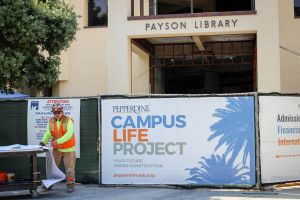