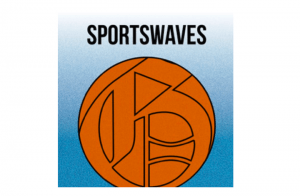 Via Apple Podcasts | Via SoundCloud | Via Spotify Paxton and Karl discuss the overall ineptitude of the New York Jets, Dak Prescott's future, and check in with baseball's Championship Series. Pepperdine Men's Basketball's Michael Wexler joins the show to talk about the Lakers championship, what it's like sharing a gym with NBA stars, and reflecting on the legacy of Kobe … END_OF_DOCUMENT_TOKEN_TO_BE_REPLACED 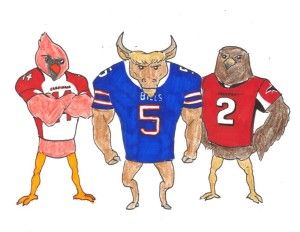 It’s official, folks. We are 25 percent of the way done with the NFL regular season. Feels weird, doesn’t it? And to make things even crazier, this season has already featured many surprises. So what better to do than discuss who’s been better than expected, who’s been worse than we imagined and who’s exactly as good as we thought they were? … END_OF_DOCUMENT_TOKEN_TO_BE_REPLACED