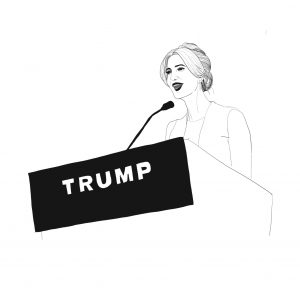 Ivanka Trump has branded herself as the progressive, pro-woman representative in the Trump Presidency, yet stood by as these communities are undermined. 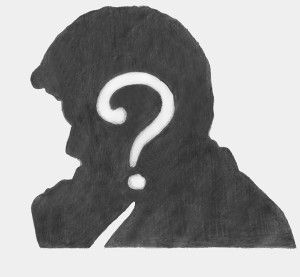 Art by Kris Harper There is still more than a year until the next president of the United States is elected, but already the media is focusing heavily on lead candidates. There have already been two Republican candidate debates, and social networking is full of stances regarding the prominent contenders. Everyone has an opinion one […]