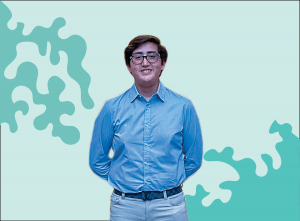 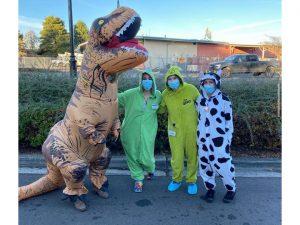 Sophomore Noelle Seekamp-Hicks, dressed as the Grinch, poses (third from left) with her coworkers on Halloween in Portland, Ore. She gained healthcare experience working at a COVID-19 testing site in her community during a public health crisis. Photo courtesy of Noelle Seekamp-HicksImagine being the first person to tell somebody they have COVID-19. Emotions of shock, worry and … END_OF_DOCUMENT_TOKEN_TO_BE_REPLACED 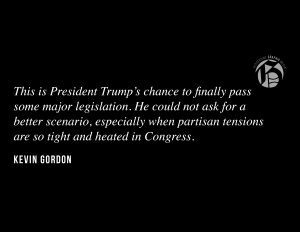 Graphic by Nate Barton Capitol Hill has been buzzing the past couple weeks with bipartisan efforts to move forward with health care. Senator Lamar Alexander's (R-TN) new plan to replace the Affordable Care Act has "gotten a boost from the CBO," according to Jennifer Rubin's article, "On health care, Sen. Lamar Alexander got what no other Republican has," published Oct. … END_OF_DOCUMENT_TOKEN_TO_BE_REPLACED 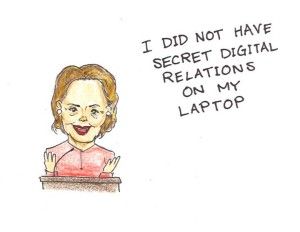 Art by Peau PorotesanoWith the primaries coming ever closer, some questions should be posed to one of the main presidential front-runners, Hillary Clinton, who has been one of the most publicly discussed figures of the 2016 presidential race. Last year, she had a rather large lead in the polls, with around a 59 percent approval rating. However, it has been a steady decline from … END_OF_DOCUMENT_TOKEN_TO_BE_REPLACED 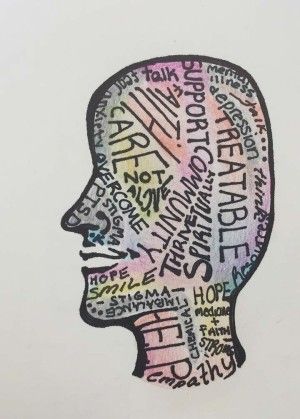 Art by Christine NelsonA mental illness is a condition that impacts a person’s thinking, feeling or mood and may affect his or her viability to relate to other people, according to the National Alliance on Mental Health, as reported by Newsweek in February 2014. Nearly 18.2 percent of the population suffers from mental illness. As a Christian, I believe that mental … END_OF_DOCUMENT_TOKEN_TO_BE_REPLACED