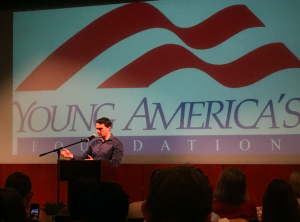 Photos by Cassandra Stephenson Conservative political commentator Ben Shapiro shared his views on acceptable discourse, White privilege and institutionalized racism with members of the Pepperdine community Tuesday night in a lecture and Q&A. In what he dubbed one of the “best” lectures he has attended on college campuses around the U.S., Shapiro said his overall goal … END_OF_DOCUMENT_TOKEN_TO_BE_REPLACED 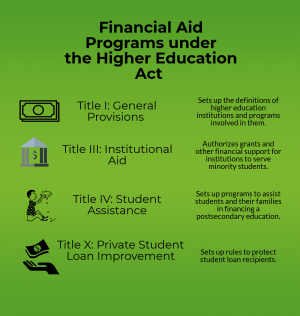 Infographs by Kelly RodriguezA rewrite of legislation known as the Higher Education Act could bring major changes to student financial aid and be "remarkably bad for students," said Terry Hartle, senior vice president of the Division of Government and Public Affairs for the American Council on Education.The Higher Education Act, originally passed in 1965, was last renewed in … END_OF_DOCUMENT_TOKEN_TO_BE_REPLACED