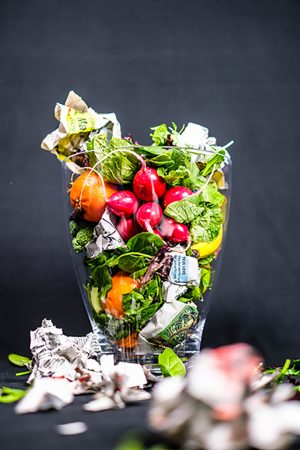 Photos by Sherry Yang A farmer picks 10 oranges from one of the trees in her orchard. These oranges are the result of five to eighteen months of growth, 138 gallons of water and hours of work. But odds are, 4 of the 10 will soon end up in an American trash can. 40 percent […] 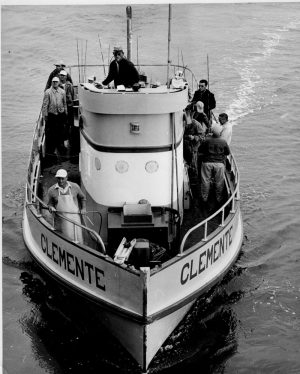