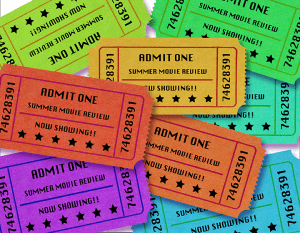 After missing a typical summer film season in 2020, studios and audiences alike looked forward to this summer’s lineup of new releases. With a variety of films premiering to varying degrees of success, this summer signified the return of the in-person theater experience. 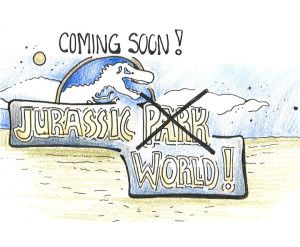 Art by Christine Nelson Hollywood producers are well aware that films with built-in audience knowledge have made more money than any other type of movie in the last couple decades. Thus far in 2015, the highest grossing film is “Jurassic World,” the fourth installment of the Jurassic Park series. Additionally, this year, only two of […]