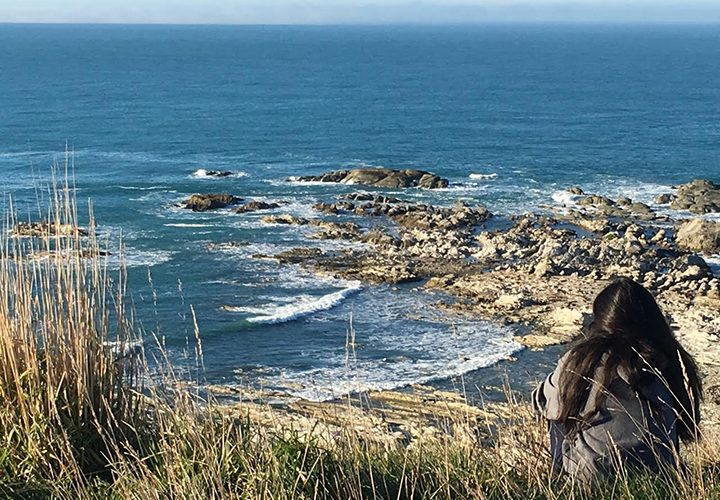 The Sustainability minor at Pepperdine incorporates classes across five of Pepperdine’s eight divisions, making it the largest multidisciplinary academic program in the university’s history.

“The goal of program is to turn out students who can think holistically about sustainability-related challenges around the planet,” Christopher Doran, the minor’s founder and Religion professor, said.

The five divisions through which the minor tackles environmental issues are: Natural Science, Communication, Religion and Philosophy, Social Science and Humanities. Doran started the program in 2015. There are 44 students enrolled as sustainability minors this semester.

Doran said the program aims to help students think about environmental challenges as more than just science-focused or political-focused problems.

“People don’t realize that it’s all of those things: science, economic, political — it’s how we think about culture,” Doran said. “All of these things shape not only how we understand what the problem is, but also the types of solutions that might be conceived, addressed or imagined.”

Students use what they learn in the minor beyond the classroom in on campus efforts such as the GreenTeam’s projects and campaigns. 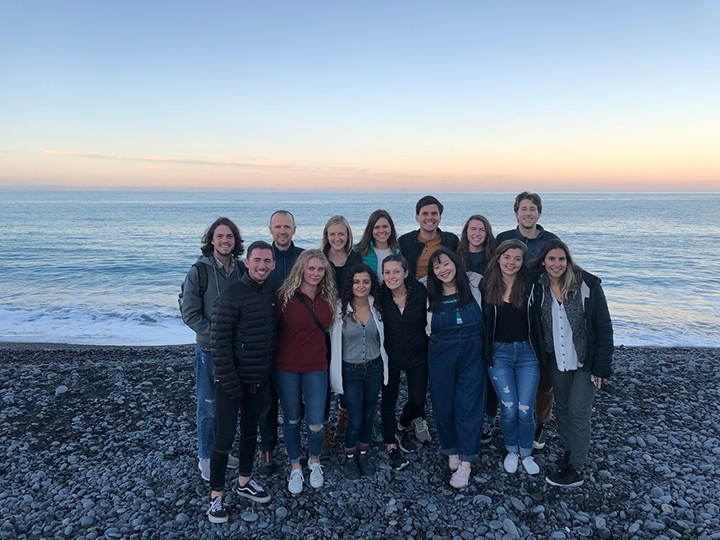 Prof. Chris Doran’s students pose in front of the ocean during their New Zealand for Doran’s Christianity and Sustainability course.

Doran said the participation of various academic divisions is critical to the sustainability minor’s excellence.

“This is how you actually get to addressing world problems,” Doran said. “By throwing a bunch of disciplines together and using them.”

The issue of climate change, Doran said, is a global and pressing one.

The environmental impact will cause challenges of obtaining freshwater and growing food for island nations and places near deserts, Doran said. These issues lead to world and military conflicts.

“It seems to me that most of the important issues that we are facing, including environmental ones, are issues that don’t lend themselves to simple answers,” Soper said. “They require a diverse perspectives. I think that’s one of the real strengths of this program.”

International Studies and Languages, Fine Arts and Business Administration are the only Seaver College divisions that do not have classes participating in the program. Doran said he hopes to see that change in the near future.

“There’s been a changeover of divisional deans and some have had different priorities,” Doran said. “But we are shooting our calls about collaboration, and I’ve had multiple conversations with individuals about trying to figure out which classes would make the most sense. So we’re hopeful about that.” 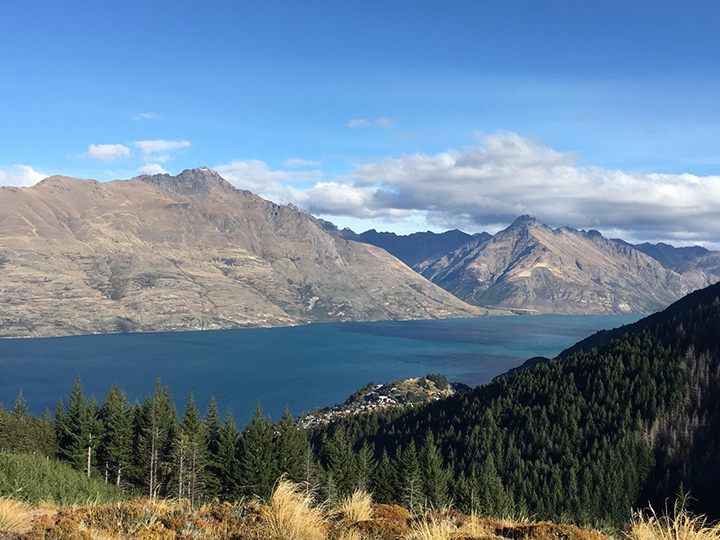 The GreenTeam is a student-run organization that hosts events and campaigns with the goal to catalyze the student body for environmental action, according to the group’s website.

Petra Sikosrki, GreenTeam president and Sustainability minor, said she is able to apply what she learns in the classroom in her daily life and beyond.

“The minor focuses more on the ethics and thought behind sustainability, rather than the practicality and applicability of it in the industry,” Sikorski said. “But I think it equips you with the tools to go into the industry and apply it to real life scenarios.”

At Pepperdine, Sikorski said she applies what she has studied through outreach to different groups on campus.

“Sustainability works within the system that already exists, and we need to better form relationships with the dining center, administration, Starbucks and professors,” Sikorski said.

The GreenTeam partners with these organizations to educate them on issues of consumption and how to best raise awareness, Sikorski said. They also help out where they can, such as by providing all of the vegan desserts for Pie with the Pi Phis.

The group plants a garden that, upon harvest in the spring, provides vegetables for the farmer’s market every other Tuesday.

The GreenTeam invites students to a gardening day Oct. 19. The organization will provide all of the crops and tools to help plant, as well as lunch afterwards. For more information, follow the GreenTeam’s Instagram. Any major or minor can participate or join the club.

“If the new administration and President Gash can look at the sustainability program and it’s increasing enrollment as a sign that we — like Greta Thunberg and others around the world — realize that the time is now to start climate action,” Sikorski said. “Then, the university would be really smart to invest more of their time and resources into the program.” 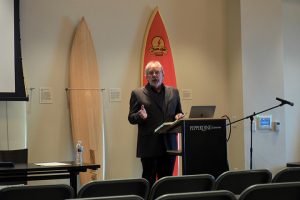