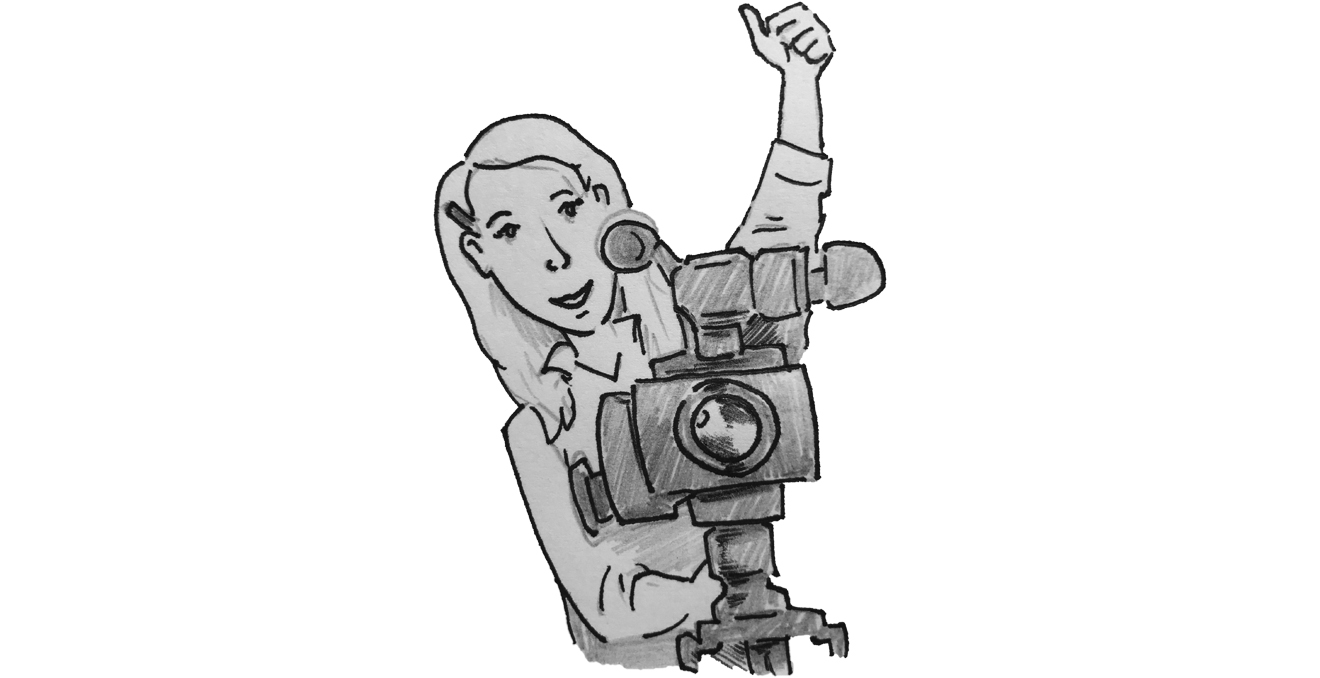 In midst of the recent revelations about Harvey Weinstein, and with so many women speaking out about harassment and inequality in the film and television industry, now is an excellent time to talk about other obstacles women in the industry face. Specifically, it’s time to talk about their near absence in behind-the-scenes roles like writing, cinematography and directing.

Women make up only 23 percent of the Directors Guild, 25 percent of Writers Guild of American West and 19 percent of Teamsters Local 399 — which includes casting directors and location managers — according to Meg James and Meredith Blake’s article, “Hollywood’s man problem may be a matter of simple math,” published Oct. 30 by the Los Angeles Times

This is a long-lasting problem that is perpetuated by lack of experience. It began with the idea that women can’t direct, write or film as well as men, and it continues because it is very difficult for women to establish and prove themselves. It’s difficult to get a foot hold in that industry and nearly impossible when one has faced decades of discrimination.

Patty Jenkins, director of “Wonder Woman” (2017), is the first female director for any Marvel or DC film. In addition to that, she is one of only four female directors to individually direct a movie with a budget more than $100 million. The others are Kathryn Bigelow, Ava DuVernay and Niki Caro.

“These are all milestones for DC and for Hollywood, but they shouldn’t be. It shouldn’t have taken until 2017 for a major studio to hand over the reins of a big-budget blockbuster to a female director as well as a female star,” according to Josh Spiegel’s article, “‘Wonder Woman’ is a milestone, but it shouldn’t be,” published June 4, 2017 by The Hollywood Reporter.

This is a problem that needs to be addressed definitively. Without clear action helping the problem, nothing is going to change on it’s own. For years, people have noted this problem and asked for change, but simply including one or two more women on a project is not enough to solve the problem.

There are clear steps that can be taken by all aspects of the film industry. USC’s study, which looked at the representation of women behind the scenes, suggested the following solution:

First, studio executives, producers and agents should require that 30 percent of the people on consideration lists be female. Second is to establish more mentorship between male and female directors. Third, talent agencies should be required to follow more inclusive hiring practices. Lastly, women should be better educated about how to approach the challenges and obstacles they will face in the industry.

The film industry needs to be a more inclusive environment. Film and television can have a huge impact on people’s lives. Stories are important, and they need to be told from a variety of perspectives. It’s time to make movie and television not just about women, but by women.