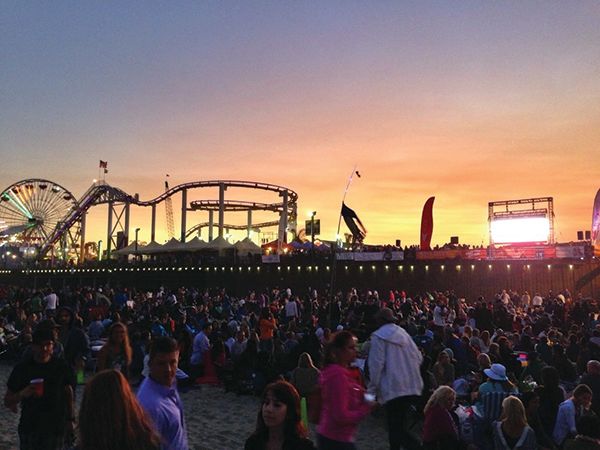 From downtown to Santa Monica , up the coast to San Francisco, to the valley of Coachella and the desert of Nevada, artists filled the summer air in several music festivals.

The silver lining of finals is the much anticipated Coachella music festival in Indio, Calif. Over the past few years, the festival has duplicated itself into two weekends packed with an array of musical artists as well as extravagant artistic displays. This April was no different as headliners included OutKast, Muse and Arcade Fire on stage and a giant traveling astronaut offstage.

Las Vegas’ annual Electric Daisy Carnival is the first to come to mind when discussing electronic music, but Aug. 2-3 marked the weekend where EDM invaded Southern California. DJs conquered the stage as thousands of fans met in Los Angeles to celebrate their sound. Performers included Jack U (a conflation of renowned DJ’s Skrillex and Diplo), DJ Snake, Tiesto and more. Baauer, the man single-handedly responsible for the Harlem Shake that went viral last year, was also laying out his set during HARD.

Univision produced this one day festival Aug. 16 that collided Latin music with hip-hop at Exposition Park. The 15 artists included classic 2000s hip-hop artists Nelly and Ludacris as well as the rising star from Mexico, El Dasa. Previously known as the H20 festival, Uforia offers a variety of sounds and hopes to continue to expand in the future.

Moving up the coast, Outside Lands was a destination festival for several Pepperdine students this August. Located in the heart of San Francisco at Golden Gate Park, the festival showcases the city and its love of music. Outside Lands, like Coachella, featured artists of many genres over three days. Classic artists such as Tom Petty and The Heartbreakers allowed several generations the opportunity to belt songs that were first heard on record players. Many other notable artists participated in the festival including The Killers, Haim and even Pepperdine’s own Local Natives.

Did someone say free? That’s right — every Thursday, the Santa Monica Pier hosts free concerts from 7 to 10 p.m. Each week features an artist of a different genre in order to cater to several tastes. The free concerts continue until Sept. 11, ending with Charles Bradley. The official site recently announced OK Go will play Sept. 4. A helpful tip for anyone interested is getting there early and hanging around the area to avoid heavy traffic and impossible parking.

This weekend at the LA Sports Arena and Exposition Park is the 11th annual FYF fest. FYF tends to be geared toward indie music fans and features artists such as Phoenix, Grimes, The Strokes and Jamie XX. If anyone is interested in a more intimate festival with respectable artists, check out this festival. Tickets are still available on Ticketmaster. 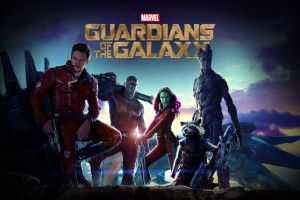