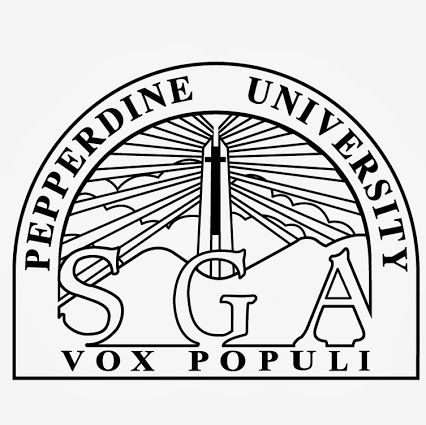 Students were sent an email Wednesday at 8 a.m. to vote for next year’s Student Government Association Executive Board and Sophomore Class Senate by casting an online ballot.

Freshmen Pearce Quesenberry and Tiffany Nomakchteinsky said they are confident with the candidates, acknowledging their experience and knowledge.

“A lot of them have been past members of the SGA, like the executive team, so it is nice to know that our options are definitely qualified,” Quesenberry said. “I think [the candidates] are all pretty good and it’s going to be all pretty close. They all definitely have good methods of campaigning.”

Nomakchteinsky said she appreciated the diversity of the candidates.

“They seem to have a lot of experience,” she said. “I know some of them came from the D.C. program, and they have interned and have experience with leadership, so that is something that is very reassuring.”

Nomakchteinsky said she hasn’t voted yet because she wants to make the right choice, but there are other students who don’t care as much.

“I looked at [the candidate’s] statements, but I still got to think about them more because I narrowed it down to two candidates for each, for the most part. I am still trying to make a conscious decision,” she said. “I do think that there are people who are interested, but some people are going to brush by the emails, because they don’t really know who is running.”

Freshman Sharra Hardy said she cares about what happens at Pepperdine and believes that candidates Omari Allen and Noah Wossen are very qualified candidates.

“They have a strong presence, you see them a lot on campus, they are around a lot of students, so you know they are very caring about the community,” Hardy said. “I am [active in the election process] because I care about what happens on campus and students having a voice, but some people don’t because they are off campus. I feel like students who are on campus probably are way more interactive.”

SGA sent out an email on Thursday morning identifying the following candidates as the elected SGA officials for the 2016-2017 school year.

Updated with the SGA Executive Board and Senate results on Thursday, March 24.