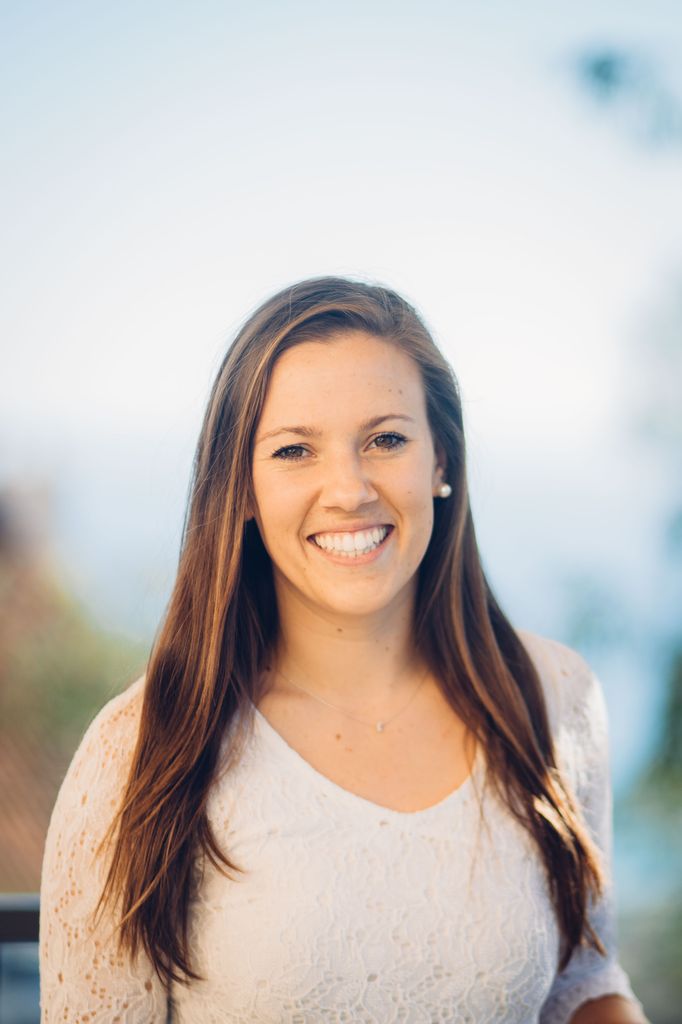 Students sign up for the program to act as representatives for their respective peer groups, DeWalt said. The first meeting occurred last Friday at 5 p.m. at DeWalt’s residence. The students who attended plan to share their information with their respective groups.

The program proved to be much more successful than she initially anticipated, DeWalt’s student assistant, senior Melissa Hernandez, said.

“We weren’t sure that anyone would be interested, and then when we put the opportunity out there. We had a large response,” Hernandez said.

The Health Center and Counseling Center created the Health and Wellness Education Coordinator position in August because promoting health to students from within their departments would cut into their clinical hours, DeWalt said.

“The purpose of opening up this position is to have someone on point for organizing the outreach programs and assisting the Health Center and the Counseling Center with their outreach,” DeWalt said.

DeWalt said 17 students have applied to the program, including several sororities and peer education groups, such as the Student Health Advisory Board and the Nutrition Peer Education Program.

DeWalt said the decision to do a student leadership program instead of another peer group stemmed from her desire to reach out to more students.

“I thought I would create and propose that student groups have a leadership position that is the health and wellness representative,” DeWalt said.

The representatives will meet with DeWalt on a monthly basis and receive weekly emails to learn methods of how to improve their physical and mental health, DeWalt said.

Hernandez, said the areas of health on which they will focus are based on the National College Health Association statistics, such as fruit and vegetable consumption and sleep habits.

“I’ve been wanting to become more involved with the Pepperdine community just because Pepperdine has so many opportunities to better your future,” Gilderman said.

There were at least five others in her group who were vying for the same position of student representative, Gilderman said. SHAB President junior Nicolette Jessen sent out an email informing all of its members about the program, along with a request for a paragraph on how each applicant could contribute to the spread of health and fitness awareness, Gilderman said.

DeWalt said the groups are interested in the kind of training her program provides, such as the observation of student data to spot and address certain needs in the student populace.

“It was fun to be influenced and to learn different perspectives from others,” Robert said.

Mosher said the theme of the first month is healthy sleep habits.

According to Mosher, the students watched a TED Talk on the subject of sleep during the meeting and received facts about healthy sleep cycles. Mosher said she hopes to learn more health topics to pass onto the Delta Gamma sorority.

“The best teachers are the ones who are experts in the field,” Mosher said.

DeWalt said she is enjoying the education value of her position. As someone who majored in Sports Medicine, she said she was unfamiliar with the other kinds of health education such as bystander intervention and anything related to mental health.

According to DeWalt, the students representatives will have a similar experience as they go through the program.

Students who lead groups tend to develop a greater sense of confidence, DeWalt said. She said she hopes the representatives will pass this confidence to their fellow students and eventually all over the campus to create a far-reaching kind of peer education.

“My hope for this group is that I empower a smaller group to really own their wellness and to feel confident in it so they can take this confidence to their student groups,” DeWalt said.