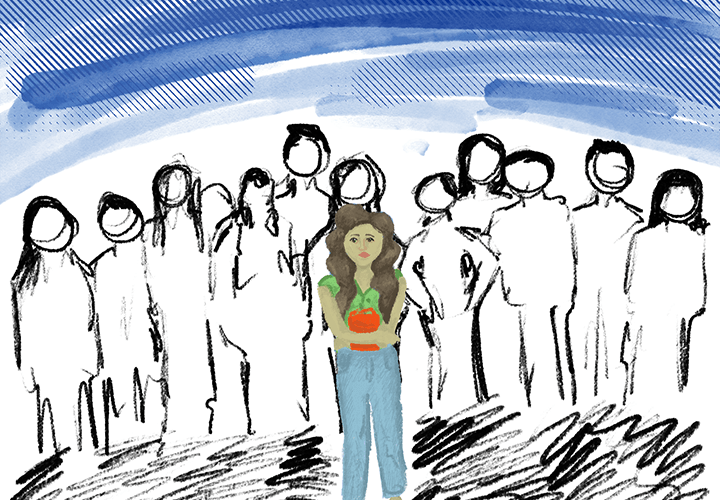 Across the nation, loneliness has become increasingly apparent among college students, and schools have been working to address the issue. Pepperdine is no exception.

According to a National College Health Assessment Spring 2019 survey, 68% of Pepperdine student expressed that they had “felt very lonely,” which is 3% higher than the national average.

In response to this concerning statistic, Connie Horton, vice president for Student Affairs, started the Student Loneliness and Community Task Force, among other task forces, in the 2018–2019 school year to confront this issue.

“[Loneliness at Pepperdine] is not markedly higher [than the national average],” Horton said, “but it is higher, and that’s not who we want to be.”

Horton said these task forces aim to bring together full-time professional staff in Student Affairs across departments and levels to tackle various challenges and propose ideas.

“The idea is there’s some sort of steady challenges that we deal with as a community at Pepperdine, that student affairs is involved with, that I wanted to get some creative thinking going on,” Horton said.

Lucy Man, co-chair of the Student Loneliness and Community Task Force, said the goal for the task force this year is to learn more about loneliness and community specifically at Pepperdine.

Natalie Hagedorn, administrative coordinator for the Student Care Team, Title IX and Operations Planning and Assessment, is also co-chair of the task force.

“If your car broke down tonight, who would you call? So social loneliness would be like, ‘I don’t think I have anyone I could call,’ whereas emotional loneliness is more like, ‘I’m in a room full of people, but I still feel lonely,’” Hagedorn said.

Man said the task force this year will have focus groups to hear from Pepperdine students on whether they relate with those definitions of loneliness and how.

“For now, our action items are to do the focus groups to hear from our students and to engage more of the community,” Man said. “We’re hoping, out of the focus groups, that students might be able to identify ways where they’ve been impacted with their loneliness.”

Hagedorn said there will be multiple focus groups distinguished by year: freshmen and sophomores, juniors and seniors, and graduate students. The focus groups create a space for students to have an open dialogue about loneliness, and then the task force analyze the data they get out of the groups.

“We’re kind of taking a look at those alarming statistics and wanting to see what that looks like in practice at Pepperdine,” Hagedorn said.

Stacey Lee — health, wellness and resilience education program coordinator — said she thinks Pepperdine has been consistently higher than the national average in loneliness due to a campus culture of feeling a constant pressure to achieve at a high level.

“Students are such high achievers and are over involved, overcommitted, but something isn’t clicking right,” Lee said. “They’re involved in so much, but they’re not being seen or feeling seen or heard.”

Hagedorn said she also thinks social media is another major proponent that fosters a greater sense of loneliness. A cultural shift on campus ultimately requires the efforts of students.

Lee said there are many students and staff, including SGA and SWAB, involved in the effort to address loneliness on campus, which gives her hope.

Hagedorn said the task force is also partnering with Professor of Psychology Khanh-Van Bui, who has done a lot of work and research on the topic of loneliness and student experience.

“Over and over again, research shows social support is for sure one of the biggest differences in resilience predictions,” Horton said. “Loneliness not only is its own kind of suffering, but it also makes it difficult to navigate other challenges.”

Lee said a step students can take is by going to group counseling at the Counseling Center, which creates a space to gain support and get to know people with similar interests and experiences.

“Many of [our students] are so great about even traveling the world to make a difference on a social justice issue or something you care about,” Horton said. “But sometimes, it also is like walking across the cafeteria and saying hi to somebody that you don’t know very well but maybe could use a friend right now.”

Horton said she encourages students to also consider what they can do to address this issue on campus to have meaningful relationships, such as by being more intentional to look out for one another, taking risks to open up more or cutting back on a couple of activities. 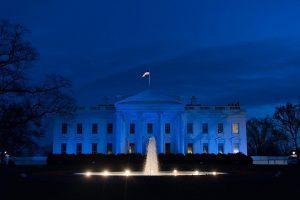