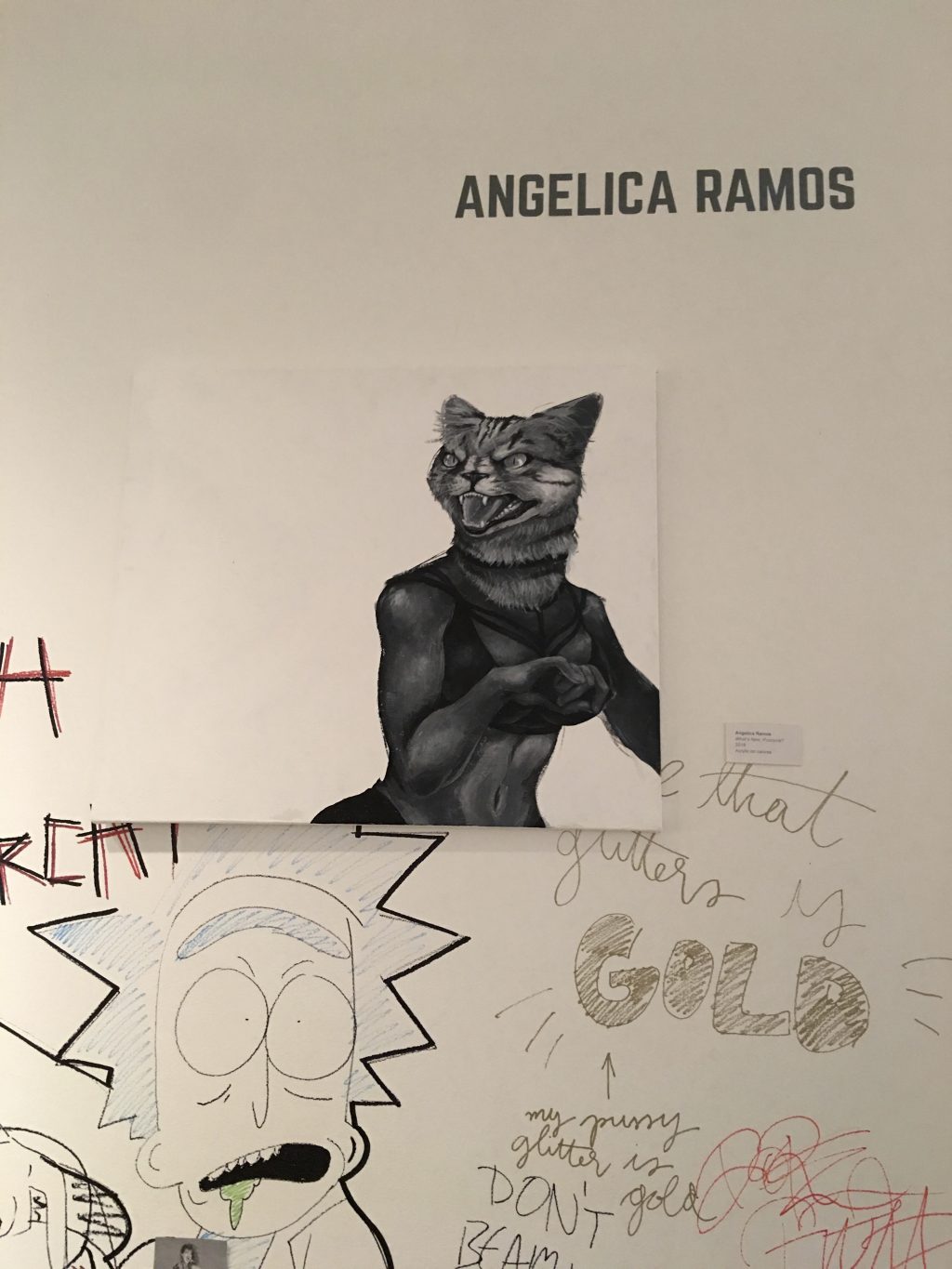 Senior Angelica Ramos covered parts of her art exhibition in the Frederick R. Weisman Museum of Art after a request from Pepperdine administration the Friday morning after opening night.

As part of the Studio Art Thesis Exhibition in the Weisman Museum, Ramos created art centered around punk culture. The graffitied walls in Ramos’ exhibition contained some profanity, which Dean of Seaver College Michael Feltner requested be covered. Ramos said the graffiti was a reflection of reality.

“If the exhibit is supposed to embody that punk vision, culture and ideology fully, then I felt like I needed to accurately represent all sides of that,” Ramos said. “That means including things that real people say and real people write on bathroom walls.”

The graffiti imitated popular internet memes, references and slang which included profanity. Feltner saw the exhibit the morning of the grand opening April 12 and said he felt a portion of the content was not appropriate for the Weisman Museum.

“I found the challenge in the particular piece was that it was displayed in the Weisman museum, a Pepperdine museum,” Feltner said. “I looked at the Pepperdine mission statement on academic excellence and Christian values, and I struggled with some of the images comporting with the mission.” 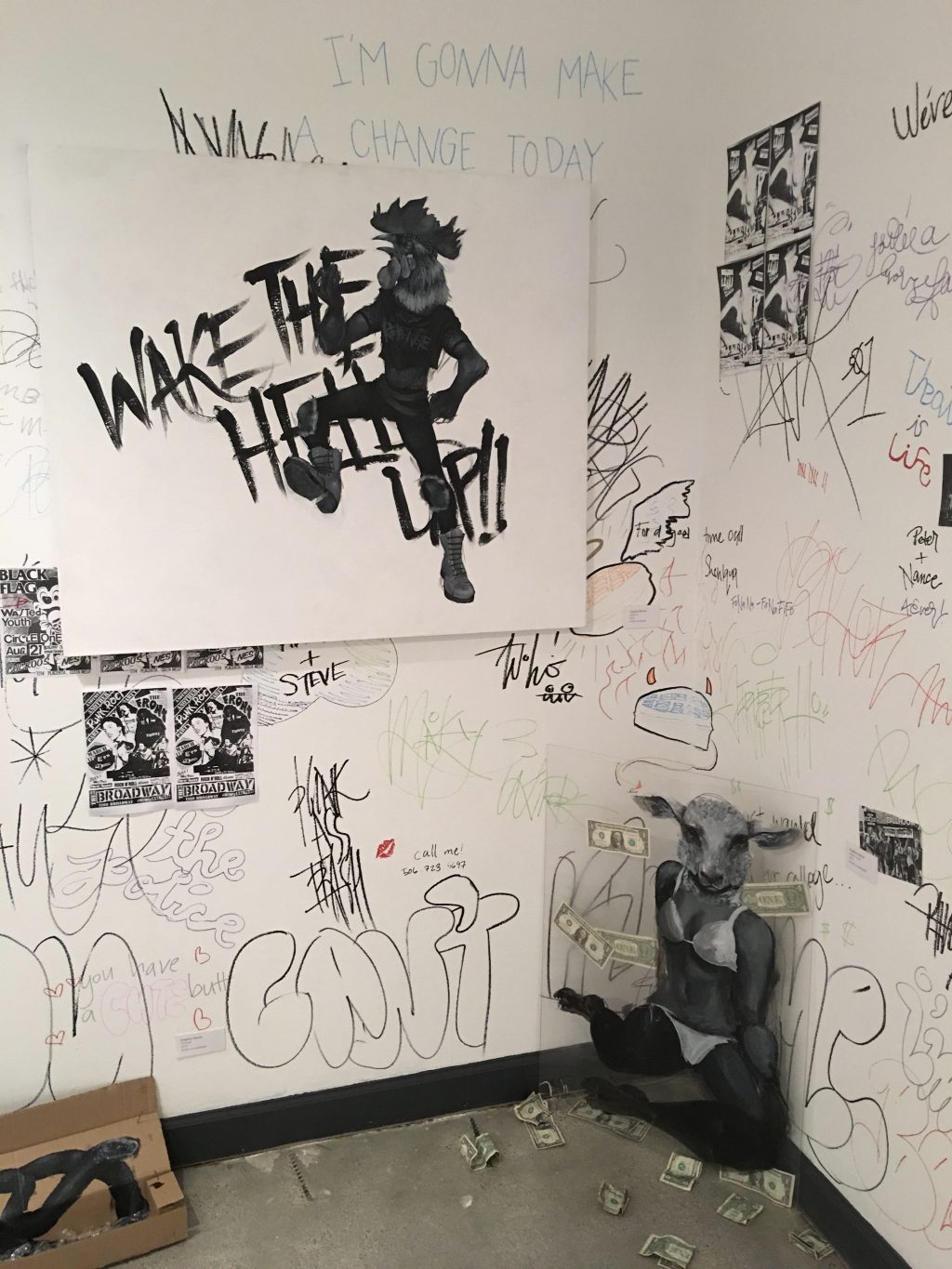 Feltner shared his thoughts with faculty, including the Director of the Weisman Museum since 1995 and art history professor Michael Zakian, who complimented the artist but said the artwork in the Weisman Museum should “adhere to the community standards of the university.”

“On one hand, the faculty and I want to encourage the students to develop their own voice as an artist, and that is a very important part of their education as young artists,” Zakian said. “At the same time, we also have to be sure that the art being shown has to adhere to what’s proper for Pepperdine.”

Feltner reached out to art professor and coordinator of the studio art program, Ty Pownall, on the morning of April 13 — the day after Ramos’ exhibit’s debut — to discuss what would make the exhibition acceptable. Pownall relayed Feltner’s request to cover or remove certain words by the end of the day and discussed the possible responses with Ramos.

“We talked through pros and cons of different ways to deal with the situation,” Pownall said. “I gave her some of my experiences that I’ve had when working within institutions. It was her decision to follow the dean’s request or not.”

“I did cover it up by choice when he asked, but it seemed as if there was little-to-no choice with the language used in the dialogue between Feltner and Ty,” Ramos said. “My intention of the work is not to start fights with people. It’s to start conversations and get people thinking more intentionally and recognize the things people have the tendency to cover up.”

Feltner did not comment on the outcomes if the request had not been fulfilled. 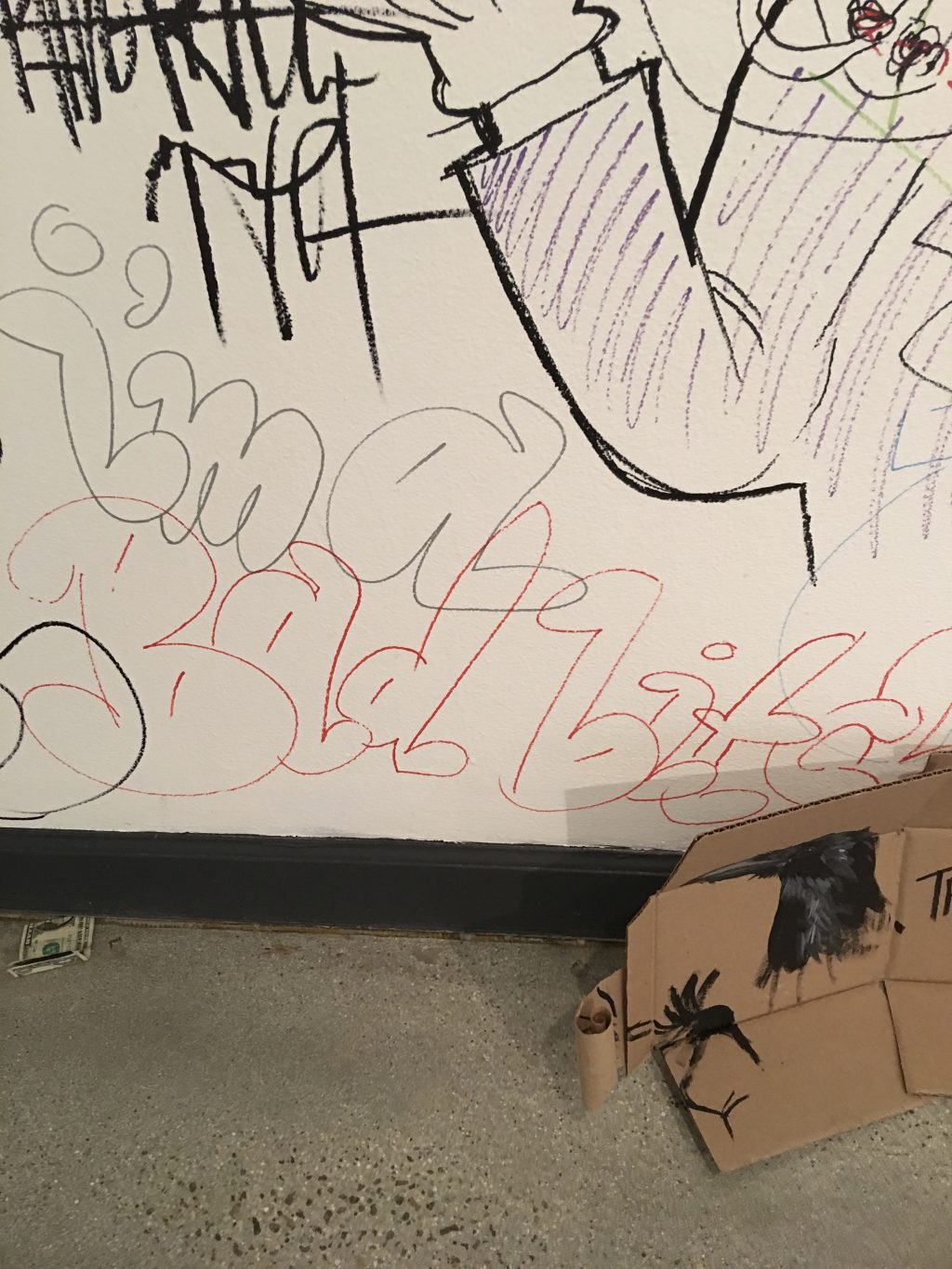 Not all profane words were concealed. Ramos said Feltner’s main concern was with the four to five “f-bombs.”

She went on to explain the purpose of art is to make people think and start a conversation among different views.

“I knew I was going to come into conflict with a lot of people’s ideologies, but that’s something I was prepared to do and a discussion I was prepared to have,” Ramos said. “That was the whole point of it, to have those discussions and help people grabble with why they’re uncomfortable with it.” 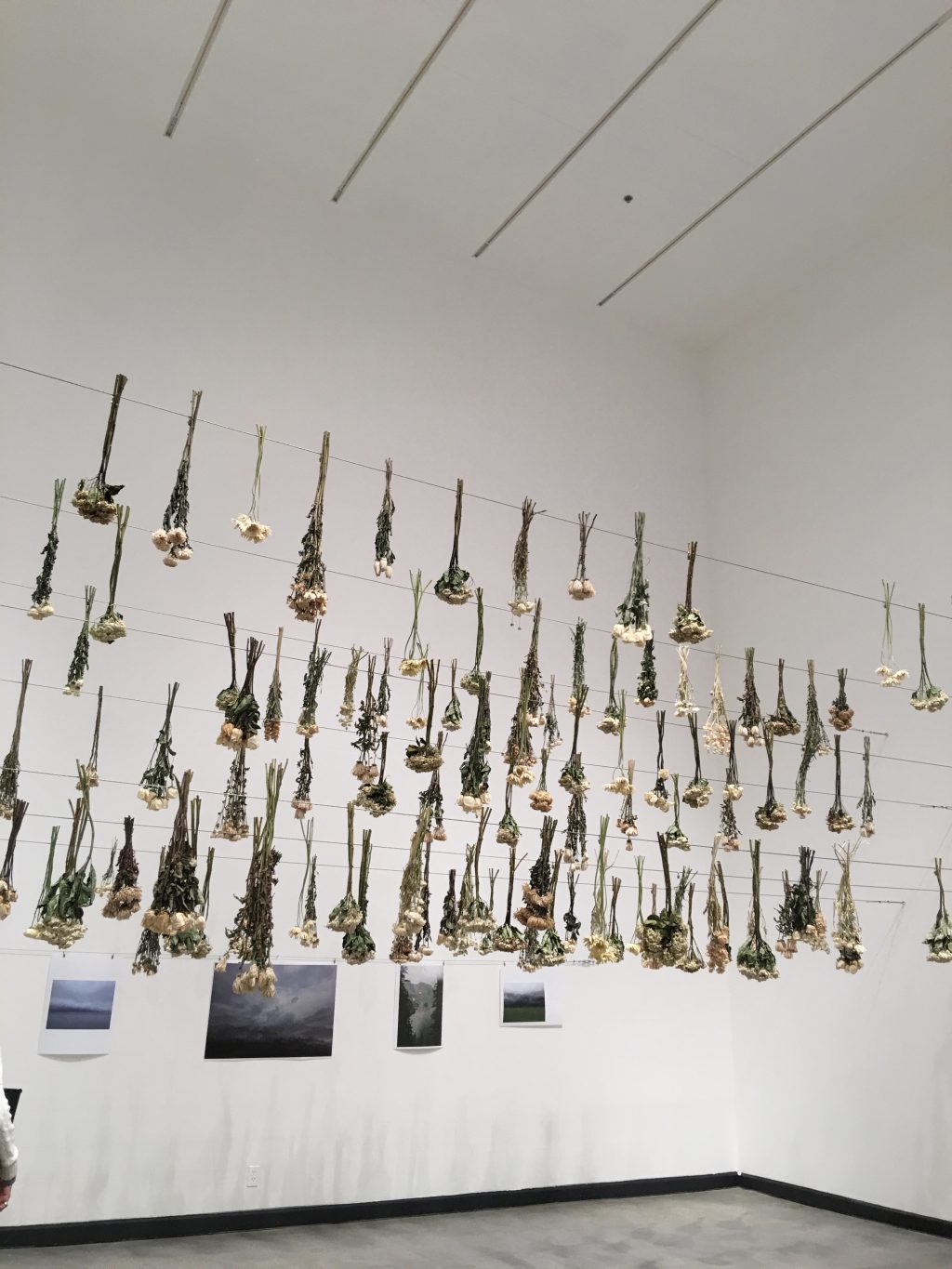