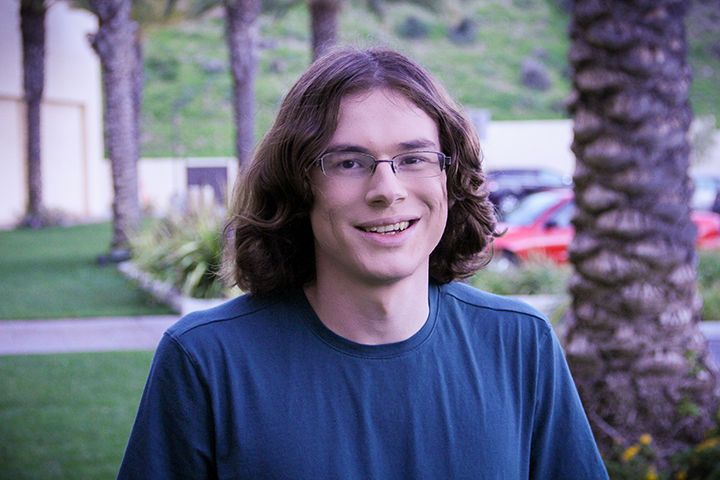 TV pitchman Kevin Trudeau gained a considerable fortune writing books about “alternative living,” which he tirelessly promoted on TV infomercials. My parents bought one of them: “Natural Cures ‘They’ Don’t Want You to Know About.”

I read this book and believed his argument, which was that pharmaceutical corporations, doctors and bribed congresspeople were conspiring to suppress natural cures for disease. He claimed one could “never get sick again” if they followed his directions, which included eating all-organic food, putting an “electromagnetic chaos” shield on your phone and converting to Scientology.

Years later Trudeau ran into trouble. According to the Chicago Tribune, on March 17, he was fined, and did not pay, $37.6 million for making deceptive claims in “The Weight Loss Cure ‘They’ Don’t Want You to Know About.” It alleged that you could reprogram your metabolism with hormone injections and a 500 calorie-per-day diet. He was sentenced to 10 years in prison.

Having been educated a little more, I can only think: “Why did I buy into this?” But the best lies aren’t completely ridiculous. They have enough truth to make them somewhat believable. Diet does have a large impact on health, even affecting cancer risk. Probiotics (supplements of bacteria that benefit the body’s internal ecosystem) might be a promising direction for medicine one day. Innumerable herbs contain chemicals that repel infection or have effects on the body that can be used for medical treatment.

Not everyone who promotes “alternative medicine” is a liar or huckster. Yet the premise of “natural cures” being better because they’re “natural” rests on illogical assumptions. You may say, “It’s a natural herb, not a drug! It’s not like those artificial chemicals!” But all those herbs don’t make these medicines with humans in mind. Plants evolve them as defenses against bacteria and predators to benefit their own survival. Plenty are toxic to us in excess, not harmless remedies lovingly prepared for us by “Mother Nature.” Moreover, modern medicine has left us way better equipped to fight disease now than when herbs were all we had. That real “natural living” was never disease-free. Parasites, bacteria and viruses were always our closest companions.

A fusion of the two worlds is possible, but it must be guided by reason and not blind faith in “nature” or “medicine.” The little-known science of ethnobotany looks at plants used in medicine by indigenous peoples around the world. Scientists isolate the chemicals present in them and test for their usefulness as new drugs. The Madagascar periwinkle, used in Ayurvedic medicine from India, gave rise to a potent anti-cancer drug called vincristine.

Ethnobotanist Mark Plotkin had this kind of balanced perspective when he said, “No medical system has all the answers … It should be the best aspects of all medical systems … combined in a way which makes health care more effective and more affordable for all.” 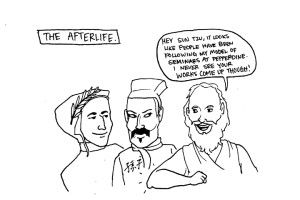 Art by Peau PorotesanoAcross American universities, professors and administrators struggle with the balance of curriculum...
Copyright 2013 Jupiter Premium Magazine Theme
Back to top