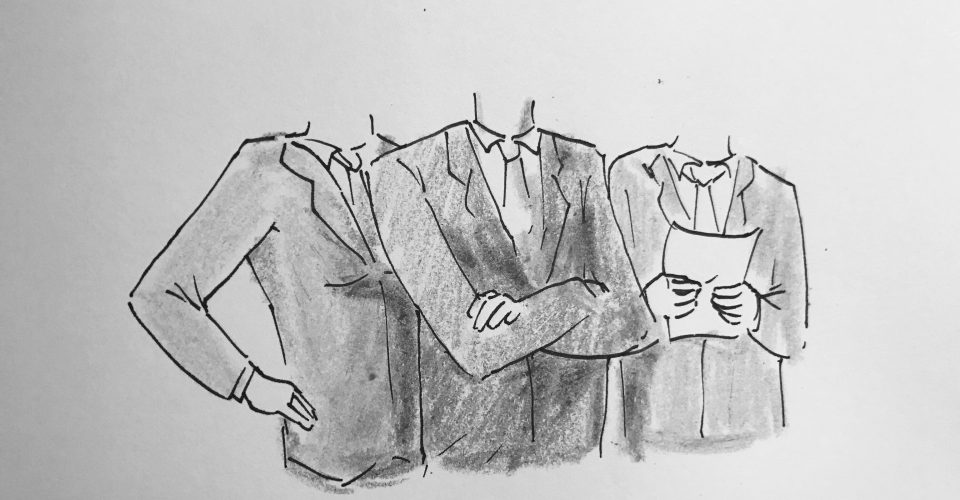 Although sometimes it can seem as if student government is a trivial group and the results of the election don’t matter, this is not the case. The Student Government Association (SGA) is a proactive group elected by the student body that advocates on behalf of the student body to the administration, and as such, students should care about who they elect into office. SGA has been especially active in the past year.

During finals week, SGA knew students were stressed about exams and finishing the semester on an academic high, so they decided to relieve some stress by coordinating a free shuttle service to LAX. This was both a stress relief and a money saver. Students didn’t have to have that awkward conversation with ‘John’ the Uber driver about the weather and that is thanks to the SGA.

Due to a push by students, SGA has also become more environmentally conscious. Until recently, the only decent place to fill up your water bottle was the soda fountain in the Caf causing many students to use disposable water bottles, making the trek to main or to going without. The SGA saw that this was a problem and took action by installing three water bottle filling stations on campus.

In addition, they teamed up with the Inter-Club Council to create the Beloved Community Initiative to tackle the issues of community at Seaver College through a lecture series and public forums for student dialogue on the issues that affect them most.

Perhaps, most importantly, SGA acts as an advocate for the student body. When the students have issues, SGA has proven to be a voice and an advocate.

It’s easy to brush off the posters and Facebook posts regarding SGA as just another group of Pepperdine overachievers, but there’s so much more to SGA than that. If this year has shown anything, it’s that it matters who’s a member of SGA. If the individuals on SGA are capable and care about the student body, changes for the better will occur much like political parties and candidates in the bigger elections, SGA candidates run on their own platforms and have their own set of goals.

Having an administration that listens to the voices of students is crucial for a healthy campus, and SGA is that conduit for discussion and growth in the Pepperdine community. SGA matters because SGA acts as the voice of students to the administration, and as all of their accomplishments this past year have shown, they get stuff done.

It is important to care about what happens on Pepperdine’s campus, not only because Pepperdine serves as a unifying community, but also because being actively involved in campus affairs increases student satisfaction. “Involved students feel more connected to the university, the campus, the people, and are more familiar with the resources the university provides … Involved students report higher levels of satisfaction with their college experience,” according to Michigan State University Department of Student Life article “Benefits of Involvement.”

So next time SGA elections roll around, and you start to see campaign posters appear everywhere, take time to learn about those candidates and what they stand for. And if you find they don’t necessarily support what you think would improve campus life, then maybe you should consider running yourself. The opportunity to run for office is open to anyone. 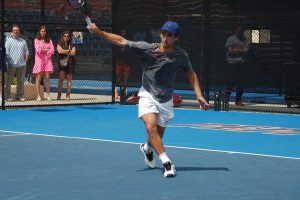