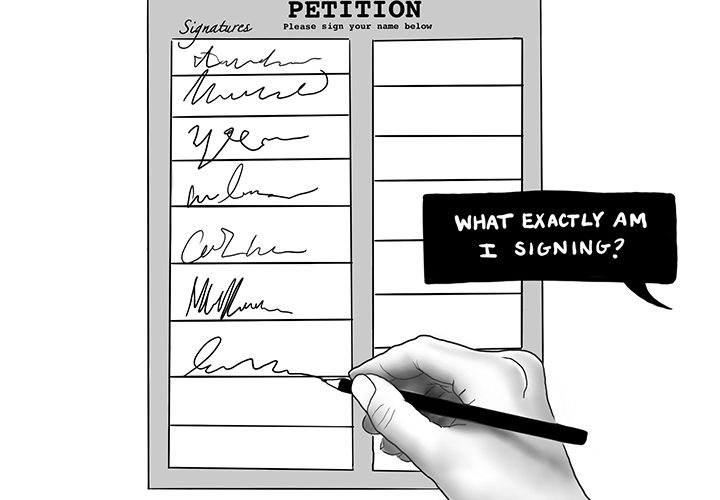 The Student Government Association (SGA) recently released a petition asking students to support opening a Chick-fil-A franchise on campus. The initiative garnered over 1,000 signatures and made the student body enthusiastic about the prospects of having more food options at Pepperdine.

However, not all students resonated with this idea.

One student created a counter-petition to raise awareness about how having Chick-fil-A on campus could marginalize LQBTQ+ students because of Chick-fil-A’s history of donating to organizations with records of anti-LGBTQ+ discrimination.

There was also a display on the Freedom Wall calling for students to be aware of Chick-fil-A’s past donations to anti-LGBTQ+ groups and to take a stand with those who would feel distressed by Chick-fil-A’s presence on campus.

Although SGA’s petition for Chick-fil-A seemed harmless, this situation brings to light the importance of being mindful of how certain large-scale initiatives could marginalize students.

SGA’s initiatives were rooted in good intentions as they were simply trying to fulfill students’ long-time requests for more food options on campus. However, they should have been more aware of how advocating for only one specific food company limits the ability of students to provide valuable feedback on such a large topic like expanding Pepperdine’s dining selection.

The topic of adding more food options on campus is something most students would support and be excited by, so it is admirable that SGA is listening to student desires and working to bring them to fruition.

Nonetheless, SGA also has a responsibility to be conscious of the consequences of advocating for a controversial corporation. This responsibility should be prioritized above rushing into implementing plans that positively appeal to many students.

Similarly, students have a responsibility to consider the implications of signing a petition or supporting a certain initiative before being in favor of it.

Students may not have signed the petition with intentions to attack, criticize or belittle LGBTQ+ students, but being aware of how Chick-fil-A’s controversial history could indirectly harm others was necessary to ensure that students would not be marginalized.

Being conscious of the history and company values of a corporation is imperative when making these influential decisions. In 2017, Chick-fil-A donated $1.8 million to corporations that openly oppose LGBTQ+ rights. In addition, the company’s policies do not provide employee protection against discrimination on the basis of sexual orientation.

Students who signed SGA’s Chick-fil-A petition may not have known about the company’s past donations to organizations with anti-LGBTQ+ records. Nonetheless, this situation serves as a reminder of the importance to at least educate oneself to understand why something is controversial and how it could negatively impact others.

Some students may have just signed SGA’s petition to show support for diversifying the food options on campus. However, SGA’s petition was not asking for support to add more external vendors; it asked for support for one specific food choice. Signing a petition that advocated for just one specific food vendor disregarded the political implications and exclusion that supporting Chick-fil-A could have brought.

Moving forward, student leaders should remember to consider how certain initiatives may marginalize minority groups before publicly advocating for significant changes on campus. When differing points of view are brought to light surrounding a campus initiative, students have a responsibility to consider minority perspectives.

Asking questions and educating oneself is the best way to be conscious of how influential decisions at Pepperdine may have a negative impact or be exclusive to certain student groups. 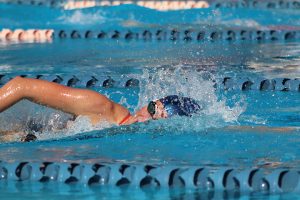 Photos by Ali LevensWhat was supposed to be a two-day tournament at the Raleigh Runnels Memorial Pool turned into third-place...
Copyright 2013 Jupiter Premium Magazine Theme
Back to top