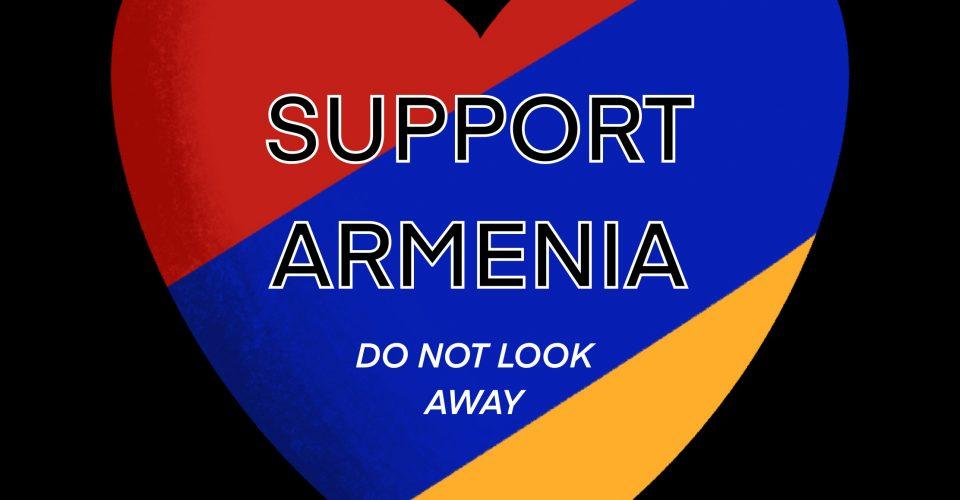 As the pandemic rages on, the U.S. presidential election approaches and Pepperdine students await news about the spring semester, across the ocean in an Armenian-populated region called Artsakh — known internationally as Nagorno-Karabakh — a conflict teeters on the edge of war between Armenians and Azerbaijanis.

For weeks now, Azerbaijani forces, backed by Turkish support, have attacked predominantly Armenian civilians using rockets, artillery and drones. In addition to affecting Armenians across the globe, this conflict could have international ramifications and become a regional war if world powers with the ability to intervene and stop it choose not to.

As global citizens, Pepperdine students have a responsibility to educate themselves on this important issue and support their fellow Armenian Waves despite everything else vying for their attention.

“The reality of everything is that students don’t care unless they’re directly affected by something, which is the sad, cold truth,” said senior Ani Harutyunyan, social media and public relations chair of the Armenian Student Association.

Armenians have populated Artsakh for thousands of years, and the region has been a de facto state struggling to achieve self-determination since 1991, when the Soviet Union fell, according to the Los Angeles Times.

Although this issue may not directly impact all Pepperdine students, they should all care not only because it deeply affects their Armenian classmates but also because this conflict is a humanitarian issue.

“This is literally like a form of ethnic cleansing — a form of genocide — that’s happening right now,” said senior Shant Ganoumian, president of ASA and Pepperdine Graphic Media staff writer. “[Azerbaijan and Turkey are] literally trying to displace us from our land, so that they can take it even though 97 to 99% of the population has ethnically been Armenian for hundreds of years.”

According to the LA Times, Armenians view the Azerbaijan attacks as attempts to revive the Armenian genocide of 1915, which claimed the lives of almost 1.5 million Armenians.

Ganoumian said there are people his age and younger fighting on the frontlines for the Armenian cause and dying to protect their families and home in Artsakh.

Harutyunyan said she recently lost a family member in Artsakh who died fighting for the Armenian cause. As she and her family grieved their loss, she was forced to consider whether she would ever get the opportunity to travel to her family’s homeland.

In 2017, ASA worked with Student Government Association to draft and pass a resolution that called for the Pepperdine administration to formally recognize the Armenian genocide, a step that has been taken by other schools including University California, Los Angeles and Loyola Marymount University.

Now, almost four years later, the administration has yet to make any official statement in recognition of the genocide or fulfill what the resolution that passed within SGA called for.

“It’s very degrading — almost dehumanizing — because we are your students and we want to hear [the administration] speak publicly,” Harutyunyan said.

The Graphic understands that, as it is a geopolitical topic that is not occurring within the U.S. and can seem controversial, administration may be hesitant to speak on it; however, Pepperdine has a responsibility to show that it supports its Armenian students, especially as a Christian institution with many international students and abroad campuses.

Just as Pepperdine owes it to its Armenian students to be outspoken in its support of them, students also need to take action by educating themselves and using their platforms on social media.

“Even if one person paid attention to what you posted, that is one more person that we didn’t have,” Harutyunyan said. “That one person makes a difference.”

Greek life and other Pepperdine cultural student organizations have recently partnered with ASA for a social media campaign to raise funds and awareness for the cause. Ganoumian said people tend to quickly move on to the next news cycle, leaving marginalized groups who receive little coverage forgotten; therefore, students must continue collaborations like these to help to amplify the voices of Armenian students.

ASA plans to host an informational session in the near future, and Ganoumian said he encourages everyone in the Pepperdine community to attend this opportunity to learn more.

The best way Pepperdine students can become strong allies is by educating themselves and others and standing up for their Armenian peers by continuing to call for administration and the world to recognize their struggle.

“You’ll do your research, and you’ll know more than you did yesterday,” Ganoumian said. “And that’s, at the end of the day, what we want; that’s all we ask.” 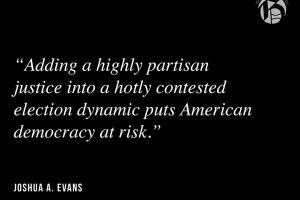 With less than a month until the presidential election, Republicans are rushing to confirm a new Supreme Court justice. Judge...
Copyright 2013 Jupiter Premium Magazine Theme
Back to top