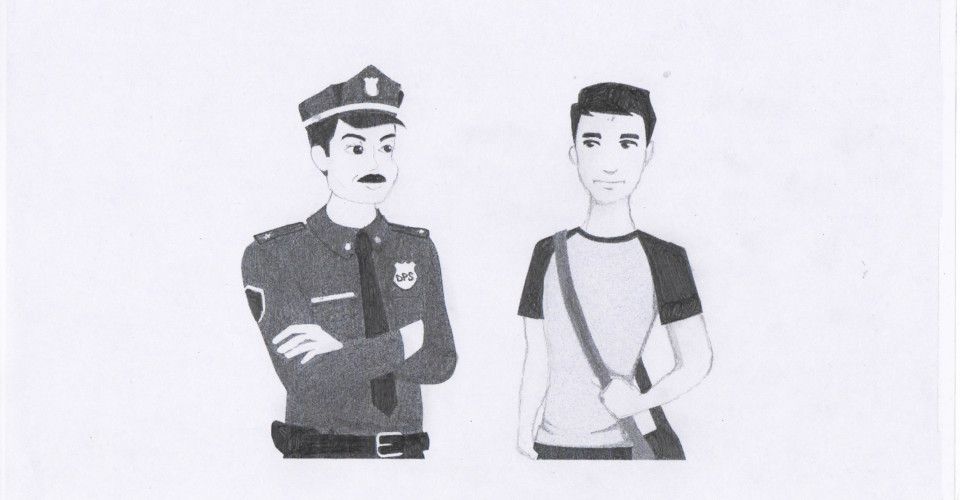 The Graphic published an article online and on the front page of the Feb. 25 edition that indicated that water polo players were in violation of the University Code of Conduct. The article was truthful and reliable, but there was one mistake: The original headline of the story identified the document used in the reporting of the article as “leaked,” which can refer to information that has been disclosed before it was supposed to be released to the public, or the unauthorized release of confidential information.

This is an inaccuracy that threatens the reputation of two important and respectable entities on campus: the Department of Public Safety and Pepperdine Graphic Media.

DPS did not leak the documents. Judicial Affairs distributed the report, containing the interviews with team members and other pieces of evidence, to several students involved in the case, one of whom shared the document with a journalism student.

Upon realizing our mistake, our primary concern was that students, believing DPS leaked a document, would be hesitant to report crimes — including physical or sexual assault — to DPS for fear that their private information would be shared with PGM or the public.

DPS did not leak the information. It is safe for anyone in the Pepperdine community to report crimes to DPS. Even the DPS reports — published weekly on the Graphic website and on page A2 of the print Graphic — first go through Public Relations to ensure that all names and any other pieces of information that could indicate identity are removed from the documents.

It’s important for your well-being and the well-being of the campus that crimes are reported.

While the mistake we made was a significant one, it was not due to a lack of care or regard.

The Graphic has had this story since November, but we waited to publish it and vetted it for three months, because we knew the information in it was serious for the students involved, the Athletics Department and the university as a whole. We wanted to be sure that not only was every bit of information correct, but that publishing the story would be of benefit and service to the community.

News outlets affiliated with public schools in California have the same rights and responsibilities as professional news outlets. While some private schools are an exception to this, we thankfully have an administration that values freedom of the press and respects the independence of Pepperdine Graphic Media. That also means we are just as ethically and legally responsible as professional news outlets for what we write.

Therefore, we consider reporting on the events and people of this community a great privilege and responsibility, and it is not one we take lightly.

This is why our editing process is rigorous, and we publish nothing that the senior leadership and advisers do not stand behind, completely.

Every story is read by at least four people at least once: the section editor, a copy editor, the print managing editor and an adviser (sometimes two advisers). It is often read by several people a second time.

For large news stories such as the one about the water polo team, the number of students who read the story is closer to 10; checking, double-checking and triple-checking every fact and detail for accuracy, thoroughness, fairness and objectivity.

PGM is also a co-curricular for students of all majors for which they can receive academic credit. It is a learning lab for students to hone their journalistic, creative and writing skills. We are human. Mistakes do happen, and when they do, we do our best to correct them as quickly and accurately as possible.

As the Society of Professional Journalists Code of Ethics says, our role is to seek truth and report it, minimize harm, act independently, and be accountable and transparent. We do not take this role in our community for granted. 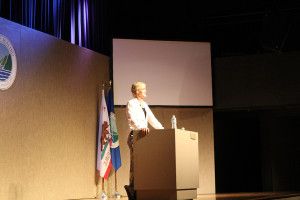 Photos by Berkley MasonIn the world of sports, the Olympics are the pinnacle of competition. Athletes dream their whole lives...
Copyright 2018 Pepperdine Graphic
Back to top