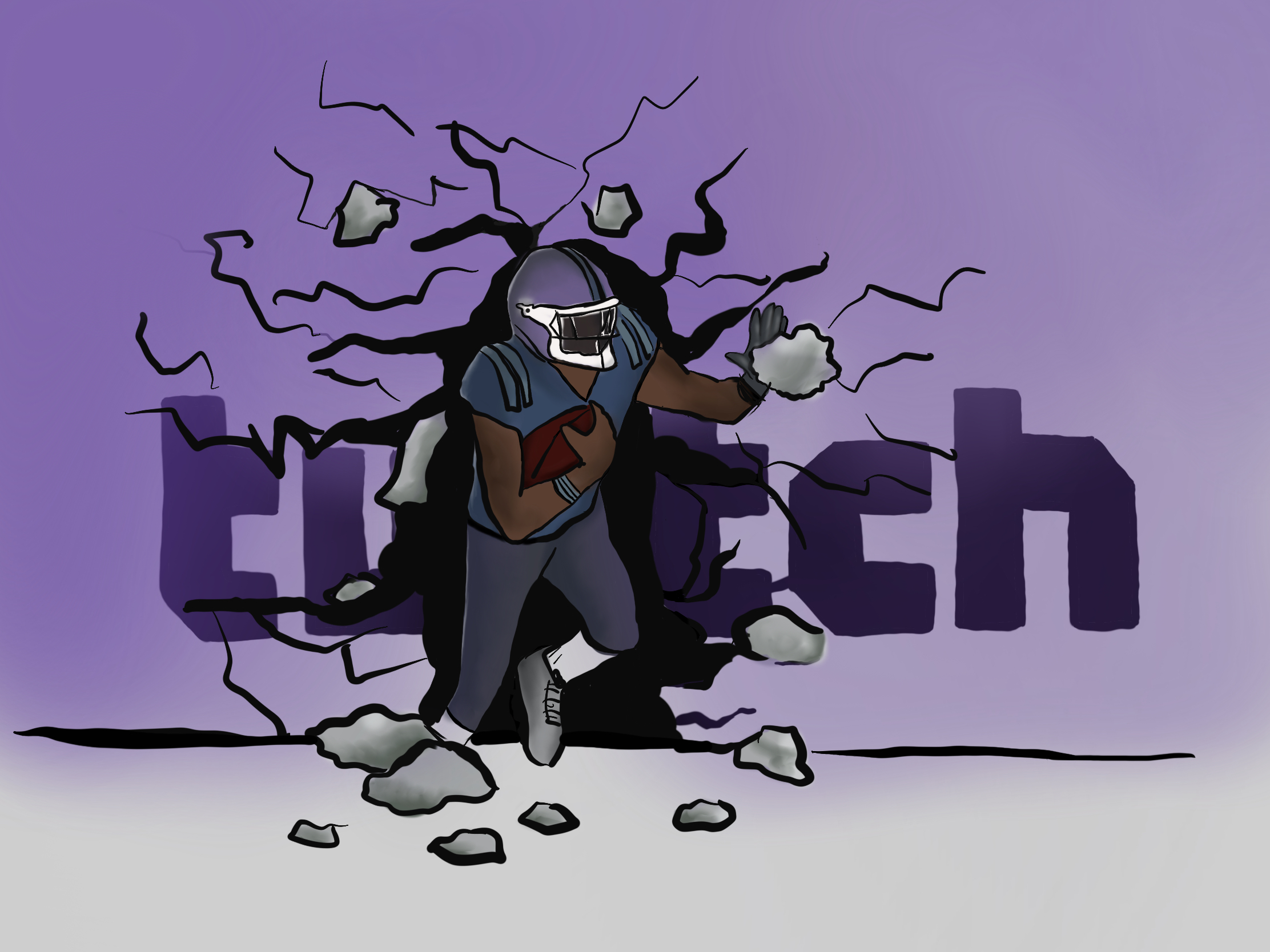 Recently, mass shootings are almost commonplace in the United States. In 2017, the United States experienced 346 shootings, almost one a day, according to Courtland Jeffrey in his article “Mass shootings in the U.S: When, where they have occurred in 2018,” published Aug. 27 by ABC15 Arizona. When news headlines announce that another took place, many people are numb to these killings. They admit that it’s sad and something should be done before they continue on with their lives as if nothing happened.

A mass shooting occurred at a Madden gaming tournament on Aug. 26 in Jackson, Florida, in the GLHF Game Bar. A player by the name of David “Bread” Katz opened fire on participants at the competition, leaving two dead and injuring 11 before ending his own life. Twitch, a gaming social media site, streamed the competition.

The game footage filled most of the screen, and the corner of the video showed a small feed of the players and their reactions. Before the shooting began, the event officials monitoring the feed removed the real-time reaction from the livestream, but the audio of the shots and screams still broadcasted on the internet.

After the shooting, people could access the footage directly before the incident and audio of the incident itself, bringing the public to question whether or not it was acceptable to show such graphic content. However, the real nature of these crimes needs to be revealed to the people so that they can understand the true horror of these atrocities and be moved to make a change, according to Matthew Grizzard’s study “Graphic Violence as Moral Motivator: The Effects of Graphically Violent content in the News,” published July 21, 2017 by the Journal of Mass Communication and Society.

Soon after the footage went online, Twitch took it down, citing their community policy on violence. However, Facebook, Twitter, and Youtube are still letting the video circulate, allowing the video to be shared while adding a warning label.

“We allow graphic content (with some limitations) to help people raise awareness about issues. We know that people value the ability to discuss important issues like human rights abuses or acts of terrorism,” according to Facebook’s community standards on graphic violence. Which is the better way to handle this content?

The release of this content is controversial. Yes, this footage contains graphic content and may be considered insensitive to the families of the victims of this tragedy. However, it is also important to show the truth of this shooting, and the public had the right to know what happened.

This video is something that the U.S. and the rest of the world needs to watch. They watched the previous shootings move across headlines as these events populated the news. The articles described atrocities that most can’t even imagine, so they don’t. If they do try, they can only picture these events based on their own limited knowledge.

The video footage puts a person in the shoes of those who experienced this tragedy. Even though the visuals aren’t there after the shooting begins, viewers can see the laser sight of the shooter’s gun trained on Eli “trueboy” Clayton, one of the competitors, before the footage of the players is cut off. Viewers can hear the gunshots and screams of both the players and the audience members as they try to scramble to safety.

When people watch the video, the Madden shooting is more than just the latest news notification on their phone or a passing topic of conversation. The livestream makes it real. Watching it gives one chills and makes one think the thought “What if I were there?”

With a video like this, people outside of the situation can more accurately understand what it was like to be there. “You can’t put [experiencing an event like this] into words. It’s not the stuff you see in movies… there’s no place in the world for it,” an unidentified Madden competitor said in an interview with Global News.

Mass shootings in America are so commonplace that people barely blink when they see them on the news. The frequency of these tragedies dulls people’s senses to them. Now it is a fact of life that these dangers can and do happen to people, but people view these as tragedies as something that happens to other people. They don’t see themselves affected by the shootings.

This isn’t just an issue that affects those who are directly involved — this is a national problem. Use this opportunity to see these events for what they really are— shocking crimes against humanity— and understand what can be done to help bring these shootings to an end. As Grizzard wrote in his study on the subject, “Perhaps it is only through confronting tragedy and horror head on that we become motivated to put an end to it.”