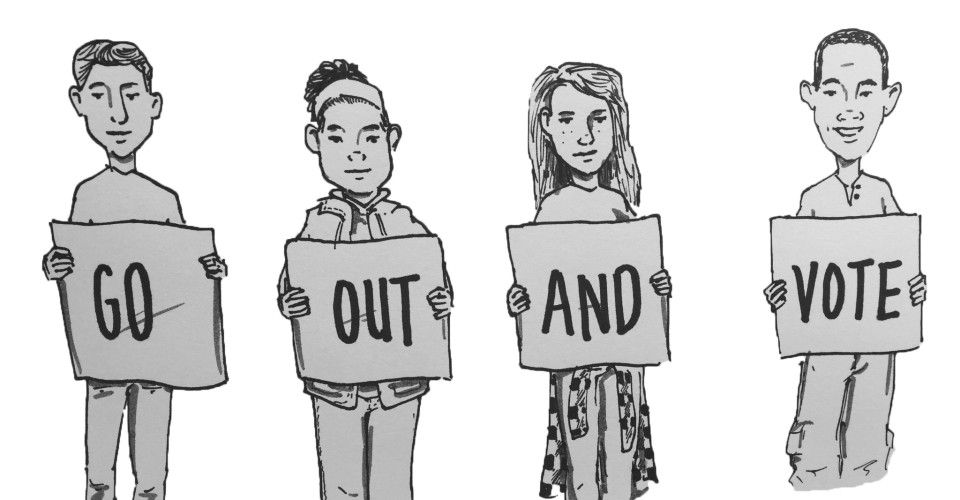 While many students may feel less inclined to vote this election due to their dislike of the presidential candidates, there is much more to the ballot than the fate of the future leader of the U.S.

Important issues being debated this year, including some prevalent topics like immigration reform, economic policies, social issues such as abortion and same-sex marriage, and national security. No matter what arguments about these controversial topics exist, the impact this election will have regarding their discussion and progression will be immense.

Silence by choosing not to vote is to resist exercising a Constitution-given right; this shouldn’t be an option to consider. This election doesn’t just decide our fate for the next four years, it decides the undertone of each party for generations to come and being a part of that decision is an invaluable opportunity.

Students who are voting for the first time should also realize that their choice holds the power to shape policy, not just to choose who will be the next POTUS. Take California as an example.

These are all issues that will affect us as Pepperdine students, and California residents will have the unique opportunity to take part in the political discussion by casting their vote regarding these specific policies in November.

Depending on what state a student is registered to vote in, there will also be policy changes on the ballot. A good resource to look into your state’s ballot is ballotpedia.org. Simply click on your state and learn about what is being voted on in the near future.

If one is totally at a loss for whom to vote for in this upcoming election, a good jumping off point would be to check out isidewith.com. This site has a list of general questions regarding social, economic, domestic policy, environmental, healthcare, electoral, education, foreign policy, criminal, immigration and science issues. Once all questions are answered, one’s alignment is decided based on the responses given to the selected questions.

This website has endless ways to become more informed for this upcoming election, aside from the best possible route, which would be to do as much research as possible on all of the issues detailed above.

Pepperdine SGA is also promoting student involvement this election season by assisting with voter registration, as well as advocating for student voter participation.

“SGA knows how important this year is, especially with the U.S. General Elections in November,” SGA wrote in an email sent to the student body. “SGA will be registering students throughout the year so they can vote. We will also be helping students sign up for absentee ballots so they are able to vote while they are away from home.”

The best service one can do for their country is to vote in this upcoming election and in every election following, no matter how large the scale of impact may be. Voting is not something we at the Graphic want students to take lightly. That’s why Special Publications Editor Alec McPike will be publishing The Informer this month, online and in print, with its purpose to educate and inform the student body with election information as well as insight and updates on current events. 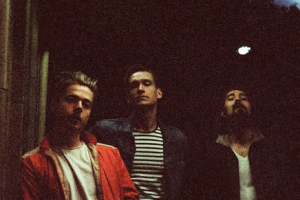 Courtesy of BMG Rights ManagementIn their latest piece of work, the “Cold Blood – EP,” Josiah and the Bonnevilles...
Copyright 2013 Jupiter Premium Magazine Theme
Back to top