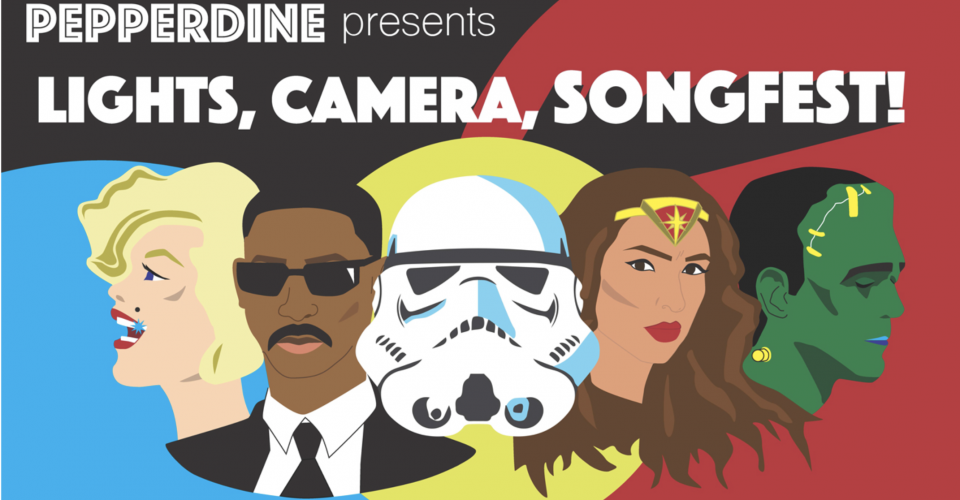 Songfest took place for the first time in 1973, the same year Pepperdine’s Malibu campus opened, and has been running every year since. Each Songfest group puts together an original musical stage show no longer than 12 minutes that presents a unique take on the year’s theme. Five hosts with musical and performance backgrounds perform between the group shows, guiding the audience through the Songfest experience, and all students are welcome to participate, according to the Songfest website.

Group performances are evaluated by a panel of judges in several different categories, and groups compete to win the Songfest Sweepstakes Award, which is given to the best overall group.

Songfest Director and Seaver alumnus Sam Parmelee said there are several new and exciting additions to Songfest this year.

“We have the return of the alumni/staff/faculty group, which is always a really exciting thing that students enjoy a lot,” Parmelee said. “We’ve had The Waves Effect come on board as partners to help market and publicize Songfest …That’s been really cool to see a different level of energy and activity and trying some new things on campus.”

The Waves Effect is a student-run communication agency “dedicated to building creative, strategic and effective campaigns,” according to their website. The agency will be assisting the marketing campaign for Songfest.

In the 46 years of doing Songfest, there have been three “movie-related” themes. However, Parmelee said he thinks this year’s groups will present a fresh take on this theme.

“The host material is almost completely different … and the students participating are a totally different generation. Their exposure to media and what they think of movies is totally different than what someone would’ve thought about pop culture and movies 20 or 30 years ago,” Parmelee said.

All students are encouraged to participate in Songfest, no matter their performance background or talents, and are welcome to join any group. Further participation info is provided on the Songfest website. 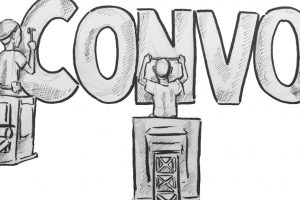 Art by Peau Porotesano Convocation is no longer fulfilling its purpose for Pepperdine, and that needs to change. If they...
Copyright 2018 Pepperdine Graphic
Back to top