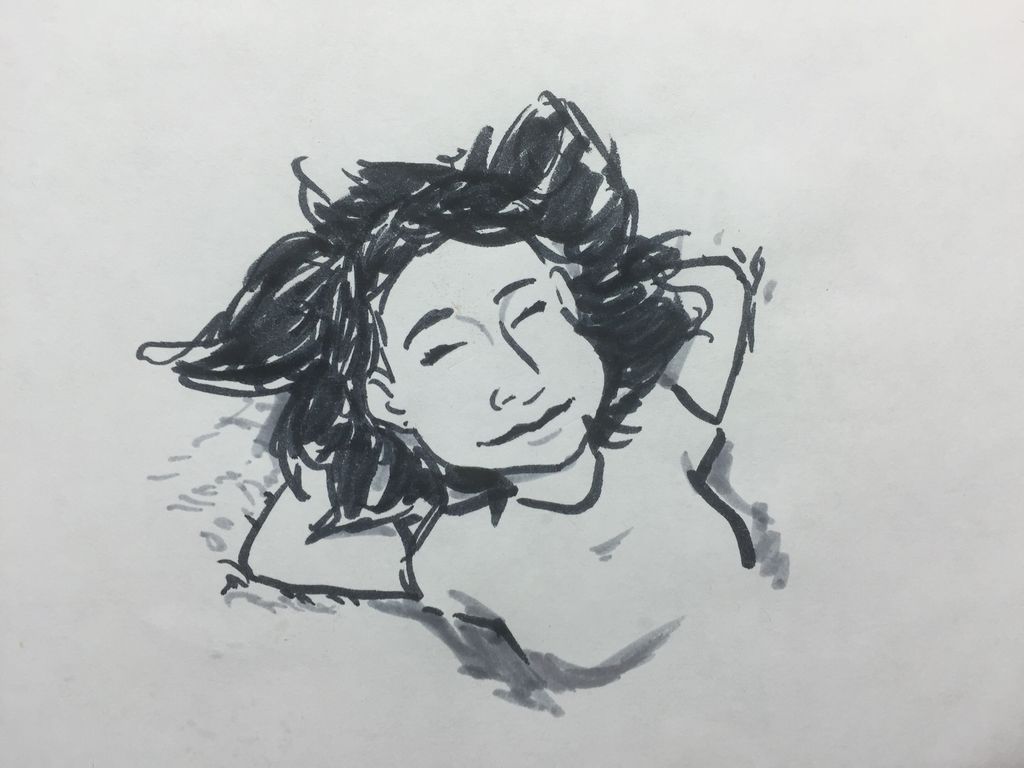 I’ve only recently discovered “The Big Bang Theory.” (Scandalous, I know.) Like most people after a few episodes, I noted Sheldon Cooper’s inability to understand sarcasm despite his genius-level IQ. Sarcasm seems to hinder Sheldon from relating to his friends. I could be overthinking things, but it got me thinking: Is there a damaging effect sarcasm has on our relationships?

Oscar Wilde once said that “sarcasm is the lowest form of wit, but the highest form of intelligence.” Though we may try to use sarcasm to make ourselves seem clever, it’s more important to just say what we mean if we want to have authentic relationships.

The word sarcasm comes from the Greek word sarkazein, which literally translates to “tearing of flesh.” Ouch. But when you think about it, that’s often what sarcasm does — figuratively speaking, of course. How many times have we made a sarcastic remark to someone in complete jest, only to have them misunderstand our intentions and instead feel hurt? Our sarcasm often borders sardonicism.

I include myself in this category. Make no mistake, I’m as sarcastic as they come. Countless times have I made a sarcastic remark to a friend, only for them to respond, “Oh, I couldn’t tell if you were being sarcastic.” If you’re like me, you enjoy engaging in ironic, witty banter like your name is Lizzy Bennet. But we don’t live in an Austen novel. We’re in the year 2016, where being sincere is a lot more enthralling than having razor-sharp wit.

It’s too easy to hide behind sarcasm instead of being genuine and upfront with people. In a time where everyone is jaded, sarcastic and cynical, it’s refreshing when one lets his guard down and is his authentic self with others.

Sarcasm is a rhetorical device that, when used appropriately, adds complexity and depth to an interaction. But in this day and age, we use sarcasm ad nauseam. We love to binge-watch shows laced with sarcasm like “The Office,” “The Big Bang Theory” and “New Girl.” Sarcasm pervades our daily interactions. But telling your roommate, “nice going” after they tell you they got a parking ticket from DPS helps no one and it solves no problems.