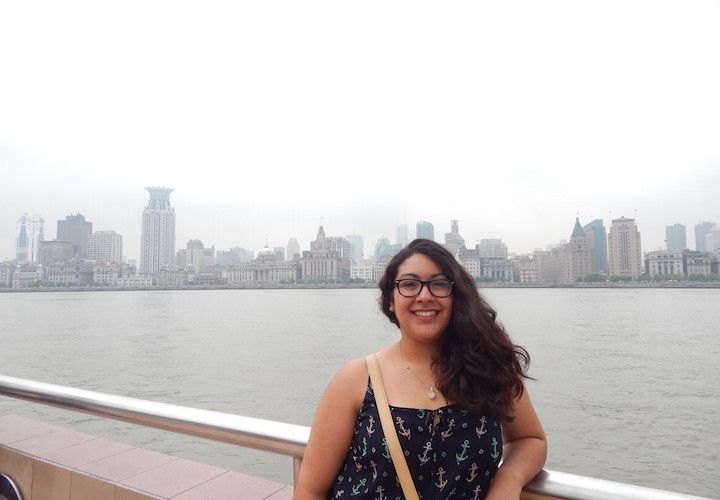 If I’m continuing the trend of setting an appropriately re-worked song title for my experiences in Shanghai, then this week is called “Shanghai Calling,” a tribute to The Clash’s “London Calling.”

I didn’t pick up the Shanghai call so easily though. I struggled to hear the call, although I should have heard it from the start.

I grew up in Northeastern Los Angeles, home to predominantly Hispanic and Asian communities in the nearby city life. But growing up, the belief that Asian cultures were too different from American culture and too far removed from the Hispanic culture I was born into floated around in my mind. 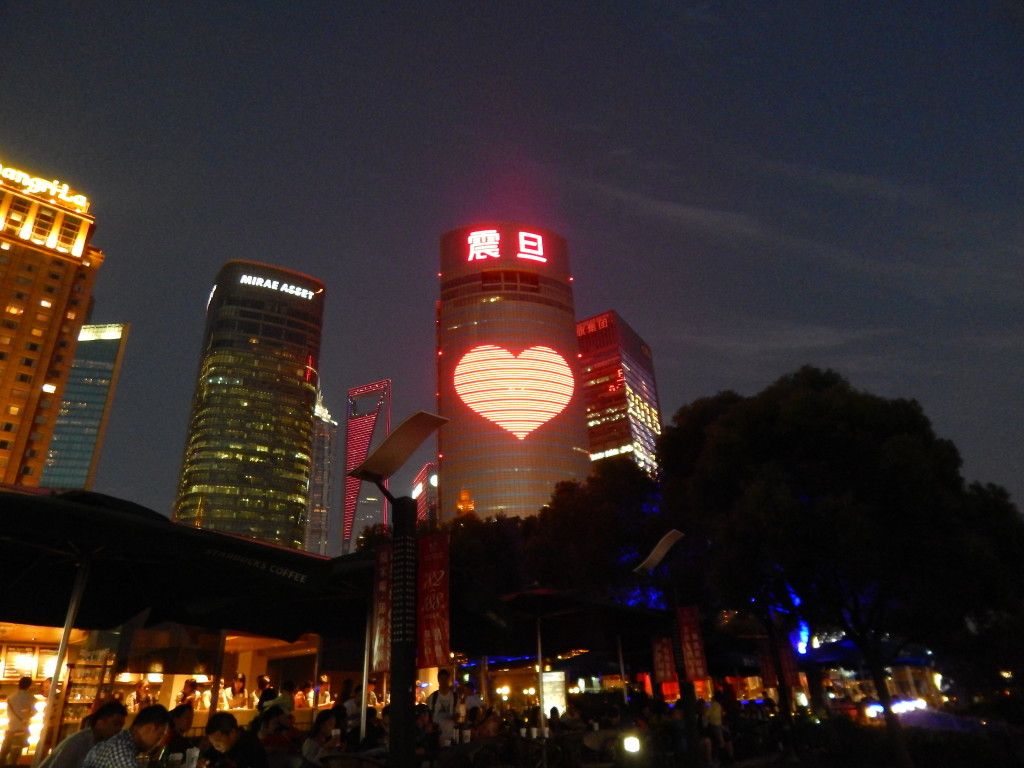 My older sister (or jie jie, as we say in Mandarin) was the first positive advocate of Asian cultures in my life. She was the reason I learned how amazing the food is, how possible it would be to learn Chinese and how diverse and different all Asians cultures were. She showed me how to truly appreciate and learn about the cultures I thought of as too different.

Before I knew it, I found myself with great high school friends who just happened to be Asian. They shared their worlds are we explored Chinatown, Little Tokyo and Koreatown. I wasn’t aware of it, but I was kind of falling in love with the different cultures of the East and the way they shared food and life.

Now at this point, it seems like you might be asking ‘why didn’t you think of China in the first place?’ Well, it’s because my mind was set on going to London. I wanted to go to the land of Beatlemania and the swinging 60s. I needed to do the Abbey Road crosswalk. I made my high school drama teachers burst with glee at my Facebook announcement of applying to the London program because I would be at Shakespeare’s stomping grounds. I wanted to live like a posh British person, just for the aesthetics—because everyone thought it was cool. 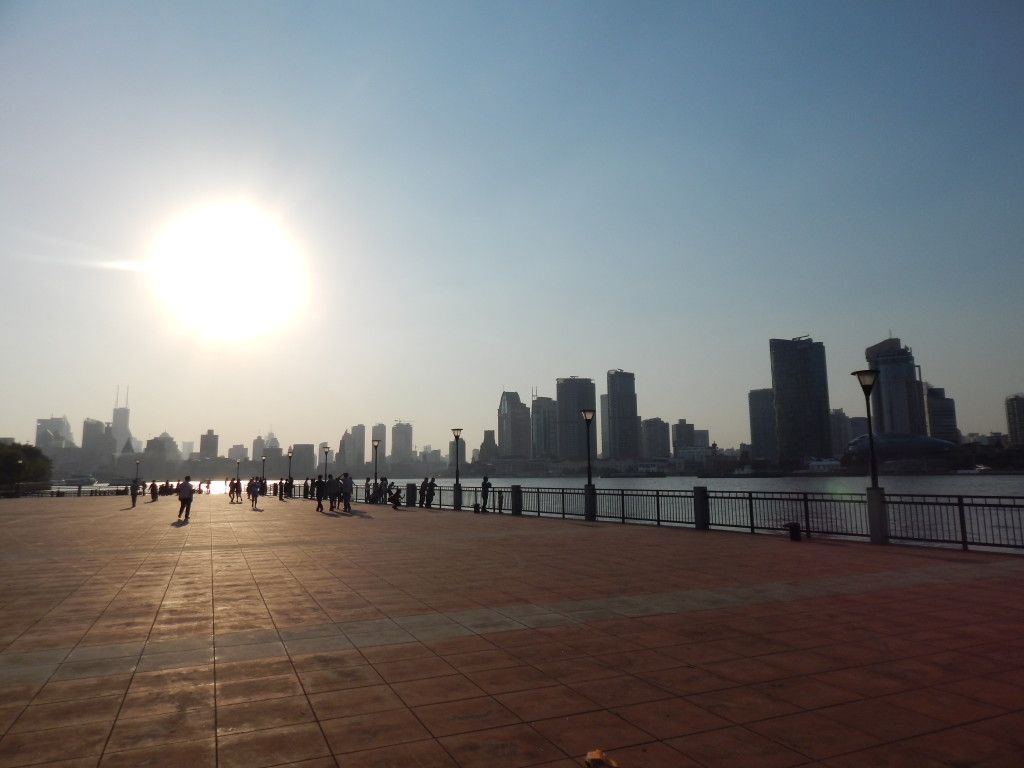 On a bit of a whim, though, I began to change my mind. After a long conversation with the Shanghai ambassador in the International Programs office, I decided to apply for the summer internship program. At this point, I was still set on London even though I was “encouraged to apply for the full year.” I thought I would be so global by going to both Shanghai and London.

After a while, rumors began to fly that the London program was very competitive. I started thinking about Shanghai for the year, first as a safety net then as one of the most incredible opportunities I could have. It was then that I began to feel a crack in my mask. I started questioning ‘Why London?’ and comparing it with ‘Why Shanghai?’ It was a scale I titled ‘old aesthetics or new challenge?’ It weighed in my head the whole week before decisions were sent out.

After getting word that I was accepted into the London program, I immediately felt something wasn’t right. I was proud of myself for getting into the program, but I wasn’t overwhelmed with joy. I questioned it then gave myself the weekend to think about it, to see where the scale tipped more.

When Monday morning arrived, I headed into the IP office asking to drop my London application and submit an application for Shanghai.

The decision proved to be one of my best. My experience in Shanghai this summer left me curious, excited and longing to return. Not only had I set out on an adventure where I was redefining the way I live, but I found a city that seemed to work just like me. Shanghai, the city with the bright lights and a quirky, fast-paced lifestyle, was somewhere I could see something really weird on the street and say “same.”

Of course, I do plan to go to Europe at some point in my life, London specifically; I still have to do all the touristy Beatles things one day. I just figured it’s easier to travel and maybe live in Europe than it is to travel and live in China. China is an adventure: a new world with familiar sights, a world where anything goes, and as I have recently come to understand, a place filled with contradictions that refuses to be put in a box. And I have never felt so alive. 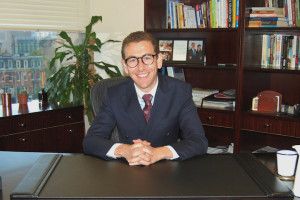